Disney+ doesn’t want to be the butt of jokes, censors Splash

And it's safe to say fans have noticed 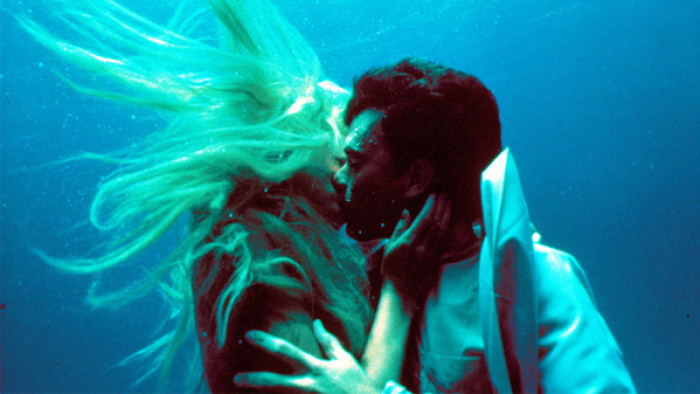 "This film has been modified from its original version. It has been edited for content."

These fairly inauspicious words flash up at the beginning of Splash, the 1984 romance film starring Tom Hanks as a man who falls in love with mermaid Daryl Hannah, when you select it on Disney+.

But the edit has caused more than a bit of a splash itself.

Much like the infamous Cats 'butthole cut', it seems as if the original film was too rude for Disney+. As Allison Pregler pointed out on Twitter, the film has been edited to remove a shot of Daryl Hannah's bum – in a not particularly inconspicuous way.

As you can see from the clip, hair has been added to Hannah's – admittedly already long and flowing – locks to preserve her modesty.

And in another famous scene, Hannah's bum is completely blurred out – no digital fur this time, but nonetheless still a pretty obvious edit.

It's a surprising choice from Disney+. Firstly, the film is rated PG – there's nudity in the film, sure, but it's pretty brief and always non-sexual.

It's likely that the decision has been made because of how many kids are using the platform. But there are likely many more films in the Disney back catalogue that contain nudity, sex or violence – so whether or not they'll survive the cutting room floor will be interesting to see.