Huge discount for Disney Plus revealed but it won't last long. 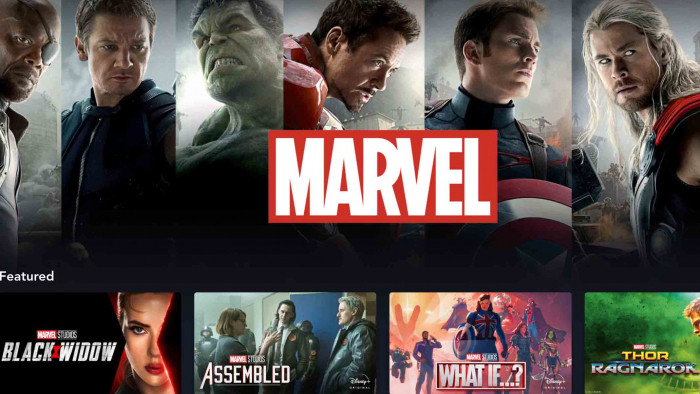 To celebrate Disney Plus Day, which took place 12 November, Disney has announced a huge discount of its popular streaming service.

Right now, Disney Plus is available to new and returning subscribers (if you are eligible, and not in a bachelor type way) for just £1.99/$1.99 for the first month, which is a whopping 75% off the normal price.

Disney Plus is usually £7.99/$7.99 but the new deal means that you can get your first month super cheap.

This is great news for those who are looking to get back on the streaming service or have yet to sign up.

In the last year, Disney Plus has increased the amount of movies and shows it has on the site.

This is mainly due to its Star on Disney Plus content, which mixes Fox shows and films with other goodies from studios that Disney now owns.

This has given the service a more adult-friendly slant - for example, Face/Off recently landed on the service and that's definitely not one for the Disney cartoon crowd!

Disney Plus Day also revealed a whole host of new things to watch, including an exclusive Simpsons short, the streaming debut of Marvel's Shang-Chi And The Ten Rings and the arrival of the critically acclaimed Dopesick.

If you haven't signed up to Disney Plus, then, and are looking to make the jump, then this is the cheapest we have ever seen the service.

This is a limited offer, though. Disney has revealed that the deal will only be running until Sunday, 14 November (23:59pm PST).