Amazing new deal now available for Disney Plus - get 75% off. 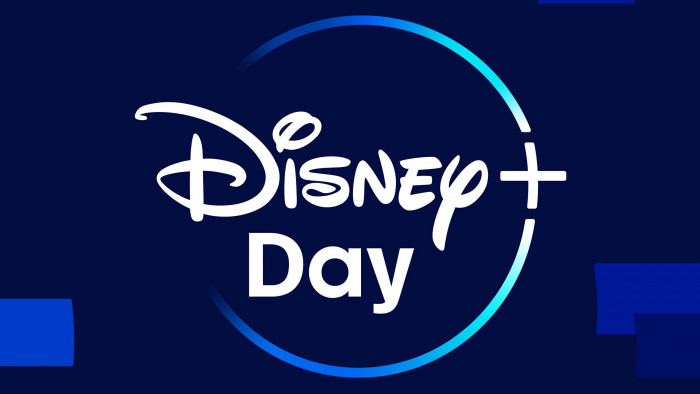 Disney Plus Day is here and not only has Disney added a truckload of new titles to the streaming service, it's also offering new and eligible returning subscribers a fantastic deal on its subscription price.

Disney Plus has gone from strength to strength since its initial launch, with the streaming giant bolstering its service with lots of exclusive content. If you are a Marvel fan, then you get all the movies in one place as well as access to Marvel shows, including the new She-Hulk.

If you like Star Wars, then all of the movies are on board as are the brilliant Mandalorian and Obi-Wan Kenobi shows. Then there's all the Pixar, Star and Nat Geo titles that you have access to.

When it comes to new shows and movie, Thor: Love And Thunder has debuted on Disney Plus on Disney Plus Day, as has a new live-action remake of Pinocchio, Disney Plus original show Wedding Season and the behind-the-scenes doc of Obi-Wan Kenobi.

It's worth noting again that this deal is only available for new and eligible returning subscribers but if that's you, then snap it up now - as normal price is usually £7.99 / $7.99. Once the deal is up then it will auto renew, unless you cancel.

US: Get one month of Disney Plus for $1.99
$1.99
Disney Plus is down to its lowest price right now - available for $1.99 for a month, giving you access to all its content for a very low price.
Get this fantastic Disney Plus offer now
Save 75%

UK: Get one month of Disney Plus for £1.99
£1.99
This is a fantastic deal for Disney Plus, save 75% for one month right now and get full access to the Disney+ archive.
Get Disney Plus now