Kojami is already getting his horror juices flowing 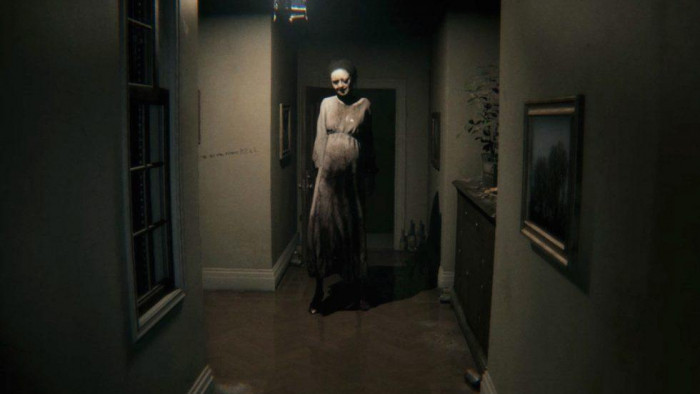 With dust from the launch of Death Stranding having barely settled, we weren’t expecting to hear anything new from creator Hideo Kojima for quite some while.

However, it seems the designer has other plans, announcing he is planning "to make the scariest horror game". Right on, Kojima.

The director has noted in the past that he’s struggled to watch horror films - despite creating P.T., what we consider to be one of the scariest horror games of modern times.

And now it seems Kojima has plans to build on the success of the game (after the full-length version, Silent HIlls, was cancelled after he parted ways with Konami).

His creative process? Watching "scary movies in order to awaken my horror soul" he noted on Twitter.

As to make the scariest horror game, I’ll watch the scary movies in order to awaken my horror soul. THE EYE is the Thai horror movie I rent when making PT but was too scary to finish watching. The package is scary so I rented the disc only. Will I be able to finish watching? pic.twitter.com/BVwPruUAvt
— HIDEO_KOJIMA (@HIDEO_KOJIMA_EN) November 22, 2019

Taking to Twitter, the developer said, “As to make the scariest horror game, I'll watch the scary movies in order to awaken my horror soul."

Now that’s our kind of inspiration.

The Eye appears to be one such film, with the creator noting that even the cover art for the DVD is too scary to look at (we’re also loving - and slightly envious - of the fact he’s still able to rent DVDs).

Involving an unused bathroom and the delightfully creepy character Lisa (who eerily stalks you for the duration of the game), the scene depicts her decapitated body lying in a bathtub. How delightful.

Needless to say, we can’t wait to hear more about whatever it is Kojami has up his sleeve.