A sixteen-year-old script is finally getting made 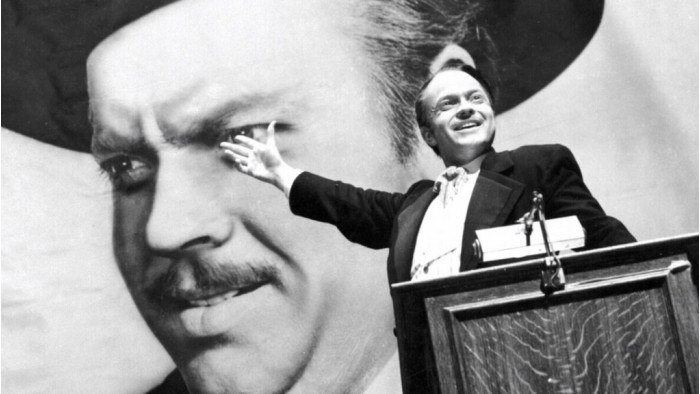 Tolkien isn’t the only upcoming movie to focus on the writers behind the art. Coming soon to Netflix: Mank, a biopic about screenwriter Herman Mankiewicz, the screenwriter for Citizen Kane and The Wizard of Oz.

If that doesn’t grab you, the director’s chair has already been claimed by David Fincher – he of Se7en, Fight Club, Panic Room, The Curious Case of Benjamin Button and The Social Network fame. His last film was 2014’s Gone Girl, but he’s not exactly been twiddling his thumbs since, working on little known TV projects like House of Cards, Mindhunter and, most recently, Love, Death & Robots.

We don’t know many details about the film itself yet, but it’ll apparently follow the tricky development of Citizen Kane and will be shot entirely in black and white. Gary Oldman, recently seen under several layers of makeup as Winston Churchill in Darkest Hour, will make the role of Mankiewicz.

Interestingly, the script for Mank is at least 16 years old, having been penned by Fincher’s father, Jack, before his death in 2003. Deadline says that the film was originally going to be Fincher’s follow up to 1997’s The Game with Kevin Spacey in the lead, only for a fallout over the director’s insistence that it be shot in black and white.

Well, it finally looks like he won that argument, and it only took 16 years. Being as impactful as Citizen Kane itself may be a bit of a tall order, but hopefully Mank is good enough to earn a place on our list of the best movies on Netflix when it’s finally released.