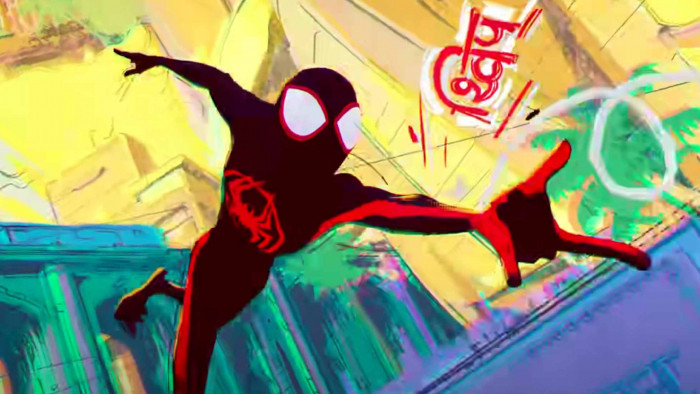 There is a real Spider-Man buzz in the air at the moment. While this is mostly due to Spider-Man: No Way Home hitting the big screen in just a matter of weeks, both Marvel and Sony have also been revealing more information about upcoming Spidey projects.

First up is the news that we have all been waiting for: Charlie Cox will be (re)cast as Daredevil, if the character were to appear in the MCU in the future.

There have been a lot of rumors about Daredevil's arrival in the MCU and it's pretty clear that fans wouldn't be happy unless Charlie Cox is back in the red suit. This is because his three seasons as Daredevil in the Netflix series, as well as a stint in The Defenders, proved that he is the best actor to play the blind superhero.

And now we have it confirmed that Cox will be Daredevil, thanks to Kevin Feige speaking to CinemaBlend about the situation: "If you were to see Daredevil in upcoming things, Charlie Cox, yes, would be the actor playing Daredevil. Where we see that, how we see that, when we see that, remains to be seen," he notes.

It's big news and we might be seeing the character soon, with Hawkeye currently hinting at Kingpin-style shenanigans in its show and the many rumors about Daredevil making his return in No Way Home.

If that wasn't enough Spider-Man goodness, we've got a new trailer for the sequel to Spider-Man Into The Spider-Verse. The movie is called Spider-Man: Across The Spider-Verse (Part One) and starts off with the note: "Meanwhile in another another universe".

Miles Morales and Spider-Gwen are back for another adventure and the animation in the new trailer looks absolutely stunning. The movie is out 22 October 2022.