Cyberpunk 2077 put on ice by Sony until the game is fixed. 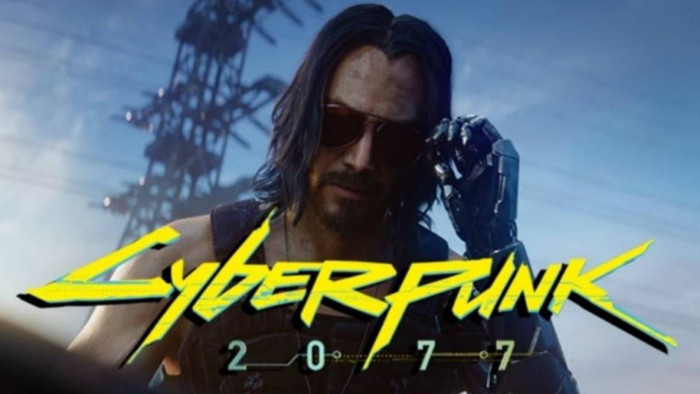 In an unprecedented move, Sony has decided to pull Cyberpunk 2077 from the PS Store and will issue refunds to users who bought the game.

Cyberpunk 2077, which will still be available to buy on disc, has been marred with glitches since launch, with many players complaining that the PS4 just doesn't have enough grunt to run the game properly.

The makers of Cyberpunk 2077, CD Projekt Red, accepted this and issued an apology earlier in the week, noting: "We would like to start by apologizing to you for not showing the game on base last-gen consoles before it premiered and, in consequence, not allowing you to make a more informed decision about your purchase. We should have paid more attention to making it play better on PlayStation 4 and Xbox One."

Following Cyberpunk 2077 disappearing from the PS Store, CD Projekt Red sent out a statement saying: "The decision was undertaken following our discussion with [Sony Interactive Entertainment] regarding a full refund for all gamers who had purchased Cyberpunk 2077 via PlayStation Store and want a refund at this time."

If you have purchased the game, then you can get a refund - although CD Projekt Red has said that it will continue to update Cyberpunk 2077 with patches and the like, which is good news for those who have already downloaded it and are trying to play it.

ShortList has been playing Cyberpunk 2077 on the PS5 and hasn't seen any performance issues so far. It's a great game as well, so we hope that it is fixed soon for those PS4 users that want to have fun with Keanu and co.