Who knew it was even still going? 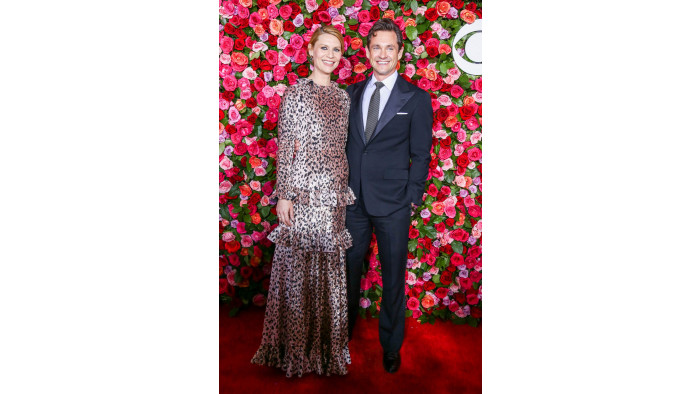 Claire Danes’ real life husband is joining Homeland for the eighth and final season of the show. The show that, arguably, should have ended a long time ago. Is anyone watching it any more? Has it gone a bit Lost - are they all going to wake up dead or it turns out it was all a dream all along?

'Homeland' is ending after this season, says Claire Danes

Either way, British actor Hugh Dancy has been drafted in as John Zabel, a consultant who enters the White House as a foreign policy advisor to the president, clashing with Saul Berenson (Mandy Patinkin). Other newbies to the run include True Blood actor Sam Trammell, who will play Vice President Benjamin Hayes.

The final series of Homeland has us watching Carrie recover from months spent in a Russian gulag, what fun! All the torture has caused her some memory issues (hasn’t she suffered enough?!) which proves problematic for Saul as he needs her to help negotiate peace with the Taliban (remember them?)

The final series starts in late 2019. I wonder if she ever misses Damien Lewis?