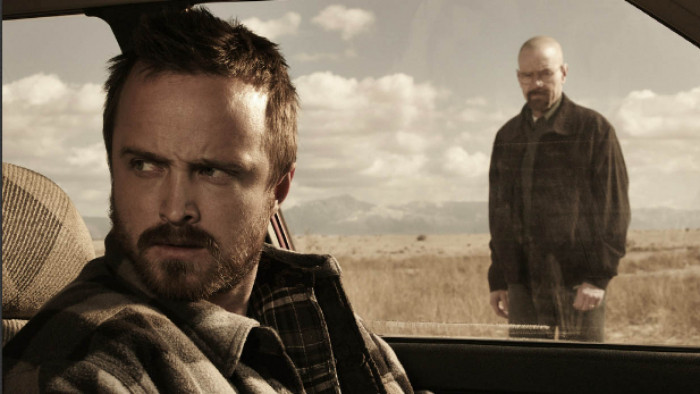 It was just earlier this week that the jaw-dropping news that the Breaking Bad movie had already been shot was revealed. But now we know the title and when it will be released.

The plot is still shrouded in secrecy but this much we know, thanks to the New York Times: “In the wake of his dramatic escape from captivity, Jesse must come to terms with his past in order to forge some kind of future.”

UPDATED: Netflix has just released a teaser for El Camino: A Breaking Bad Movie that you can watch below:

What happened to Jesse Pinkman?

We still don't know if Walter White will be in this one. There are, er, obvious reasons why he won't but also the creators of Breaking Bad have always tried to break with convention - you only have to watch the episode Fly to know this.

El Camino: A Breaking Bad Story has been directed and written by creator Vince Gilligan, who has also been busy with Better Call Saul.

Until October, console yourself with these best Netflix TV shows.