Has the Breaking Bad film already been shot? 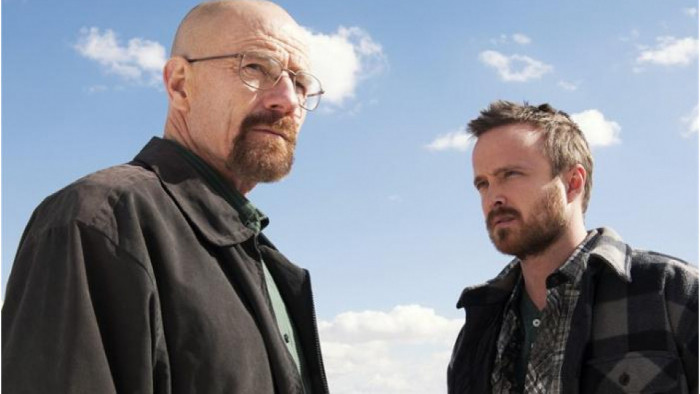 Okay, we’ve been burned before on the Breaking Bad movie front. Back in June, Bryan Cranston and Aaron Paul tweeted the same picture of two donkeys at the same time. Said donkeys weren’t, it turned out, drug mules. Instead, Cranston and Paul were turning their talents to branding their own alcohol: Mezcal, to be precise.

But it looks like we may well have something to drink to, after all. According to Bob Odinkirk – Saul Goodman from Breaking Bad and Better Call Saul – the movie has already been shot. And all without anybody leaking a thing.

“I don't know what people know and don't know,” Odinkirk told The Hollywood Reporter. “I find it hard to believe you don't know it was shot.

"They did it. You know what I mean? How is that a secret? But it is. They've done an amazing job of keeping it a secret."

Who “they” may be is something of a mystery. Odinkirk gives no indication that he features himself (though he did add that he “can’t wait to see it”), and Walter White seems unlikely to return given he was last seen bleeding out in a meth lab. Jesse, though: he finished the show speeding away to start a new life. Well, possibly not that new – or the film could be something of a let down.

Back in February, Deadline reported that the Breaking Bad movie was a done deal, with Netflix and AMC winning the rights. Fingers crossed we’ll soon see a new addition to our list of the best Netflix originals then...