Apple are funding the movie, because Apple do everything now 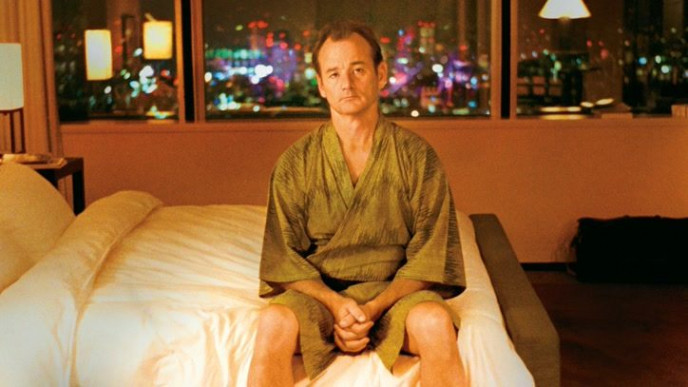 On The Rocks follows a young mother, played by Parks and Recreation’s Rashida Jones, as she reconnects with her estranged father. The father is described by the Hollywood Reporter as a “larger-than-life playboy”, which sounds like perfect casting for Murray, a man who does tux-wearing cynical smoothie like few others.

The film will be funded by Apple, working with A24 Studios, the massively successful indie company that made Moonlight. It’s the first of several films the two will be working on together, as Apple continue with their quest to do every single thing in the world.

Murray was last seen in the 2016 Ghostbusters reboot in a cameo role, and who knows, might be persuaded to show up in the 2020 sequel. He is also supposedly working on a sequel to Zombieland, another collaboration with Wes Anderson called The French Dispatch and a Jim Jarmusch film called The Dead Don’t Die.

Murray famously isn’t contactable through an agent or manager, using an answerphone that he checks every so often. This method has led him to miss out on a few great roles – he was offered parts in Who Framed Roger Rabbit, Little Miss Sunshine and Monsters, Inc – as well as take some stinkers, taking the role in Garfield: The Movie because he thought screenwriter Joel Cohen, with an H, was one of the Coen Brothers. It’s all seemed to work out in the grand scheme of things though, really.

You do you, Bill Murray.