There's already a teaser for the just-announced 'Ghostbusters' sequel

They don't hang about in Hollywood, do they? 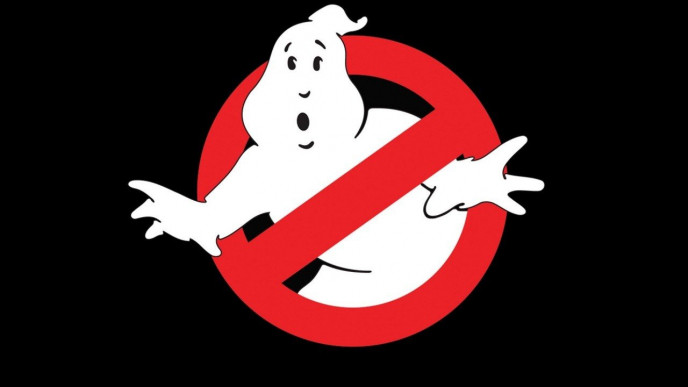 Ghostbusters films are like buses – you wait for ages, and then two come along within three years of each other (imperfect simile).

Just eighteen months after the Kristen Wiig/Melissa McCarthy reboot, a direct sequel to Ghostbusters and Ghostbusters II was announced, to be helmed by the original director’s son. As luck would have it, Ivan Reitman’s son Jason is no slouch, having made films like Thank You for Smoking, Juno and Up in the Air.

A mere day after that announcement, there’s a teaser:

It’s very well-made but there’s not a lot in there, other than some pleasantly familiar sound effects and music cues, vague hints of someone working on something proton-y and a fleeting glance at ECTO-1, the hearse-turned-Ghostbustermobile.

So… if ECTO-1 is under a tarp in a barn somewhere, with someone working in what are hardly lab conditions, what’s going on? Ghostbusters II (the third-best of the three Ghostbusters films) ended with the Statue of Liberty walking through the streets of New York, so it’s odd to think that a direct continuation of that storyline involves the Ghostbusters being forgotten and living in obscurity – it was 30 years ago, sure, but it was still the Statue of Liberty coming to life and walking the streets of New York, which is the kind of thing that tends to linger in the memory. For a great deal of people, it would be one of those “I’ll always remember where I was when…” type moments, like the assassination of JFK or Busted getting back together.

Again, the teaser is nicely-made, with a creepy, Evil Dead-esque vibe, but it feels a bit… unnecessary? Despite not being written or cast yet – and with no indication of Bill Murray or Dan Aykroyd’s involvement – there’s a release date less than a year and a half away, as though they learned nothing last time.

The 2016 film suffered hugely by having to rigidly stick to a much-hyped release date – an enormous, expensive sequence at the end was scrapped and turned into a kind of closing-credits blooper reel because it wasn’t working and the release was unshiftable. That was particularly unfortunate as so many unwashed dickweeds had their knives out for it for having the audacity to cast women – women, who don’t even have penises, the idiots – as Ghostbusters. “It’s just not realistic!” they cried, bits of egg and sardine flying at their semen-streaked computer monitors.

“Men busting ghosts, and in one questionable sequence of the first film being blown by one, is a completely realistic and sensible subject for a film, but women doing it is silly. Where would they put their tits?” It would have been greatly satisfying for the more sensible 98% of humankind if the film had come out a masterpiece, so the three-popcorn end result was a shame for everyone. And yet it was still better than Ghostbusters II, in which the man from Ally McBeal does a crap accent and the day is saved thanks to slime powered by positive vibes aided by a disco song.

Hope springs eternal, and Jason Reitman is a really good filmmaker, and the teaser is fun, but let’s wait and see on this one.

Ghostbusters (entire title TBC) is out in the summer of 2020.