Big news: these are the surprising superheroes rumoured for the MCU

Yes, they are Marvel. 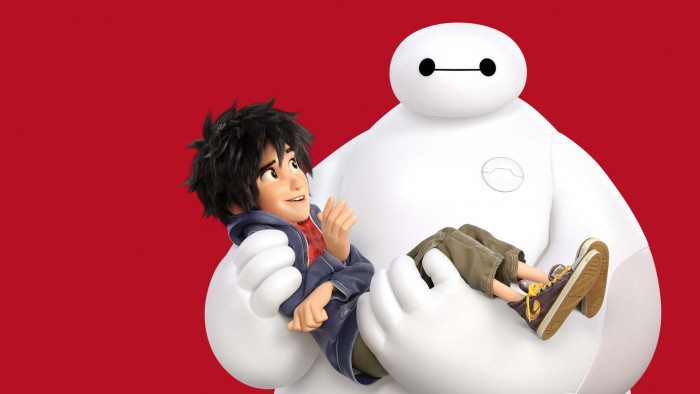 The roster of superheroes in the MCU is, well, rather long. You only have to watch the Avengers: Endgame final battle which had nearly 40 of them battling it out.

Another name is set to be added to that list, according to reports, and it is not one you immediately think of.

Big Hero 6 is a fantastic Disney animated movie and one comes from the pages of Marvel's comics. Hell, it's even got a Stan Lee cameo, so it's practically a part of the MCU already.

Two of the comic's (and movie's) heroes are reportedly heading to the MCU with both Baymax and Hiro said to make some sort of entrance soon.

Baymax, as you may well be aware, is the weirdly cuddly robot that is also Hiro's bodyguard. Its look in the Disney animation is way different to what he originally started off as in the comic books. Where we know him as an Apple-like droid, he was originally a sort of shape-shifting battle dragon.

Disinder has got the scoop and believes that we will see live-action versions of the characters in one of the following properties: Secret Invasion, Agents of Atlas or Doctor Strange.

It has already been confirmed that there is an animated spin-off of Baymax in the works, something that will be launching on Disney Plus. Big Hero 6 also had its own Disney XD spin-off series so this is a franchise that has a lot of life at the Mouse House.

Disney is busy prepping the future of its Marvel franchises with WandaVision currently teasing just how its myriad timelines are going to play out. We will have to wait and see if Big Hero 6 will be part of this.