There’s a new Assassin’s Creed game incoming - these are the 11 it has to beat.

Assassin’s Creed is a franchise that has gone through many changes but has endured to become one of the most loved around.

After a rather rocky start with the original Assassin’s Creed, the second game was a classic, telling the tale of Ezio and showcasing the brilliance of the time-hopping plot (although we could all do with a little less animus stuff.

UPDATE:Netflix has announced that it is making a live-action Assassin's Creed game. The news came through a Tweet the streaming service put out, revealing that a new series based on Assassin's Creed was commissioned. This isn't the first time Netflix has taken out a big game and made it into a show. The Witcher was a big-budget extravaganza starring Henry Cavill and is all set for a second series. No word on who will be directing and starring but here's hoping it's better than the movie that was made with Michael Fassbender.

There have been 11 main games so far, with a number of spin-offs, too. And it’s been announced that the new Assassin’s Creed game will be taking on Vikings and is called Assassin’s Creed: Valhalla.

But, this list is all about you - we’ve outlined the current 11 main games in the Assassin’s Creed franchise and we want you to vote how you see fit below. 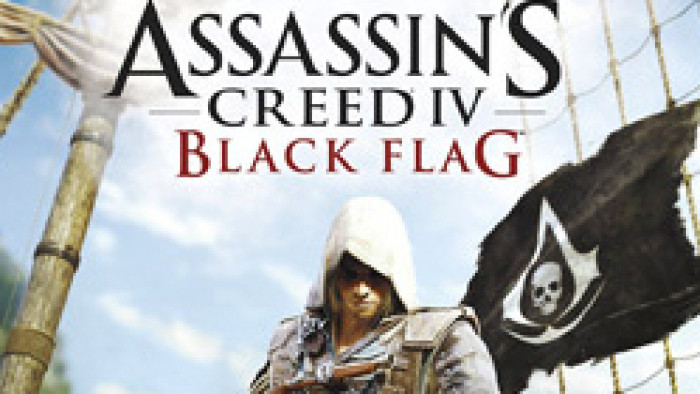 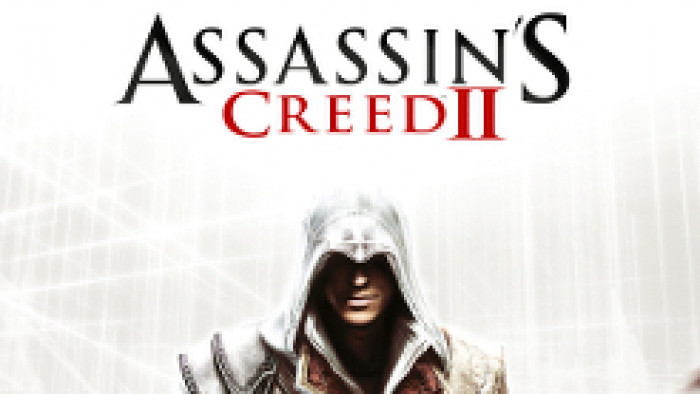 This was the game that catapulted AC into the gaming big time. Gone, mostly, were the repetitive mechanics of the first game and many of the glitches were ironed out. The aminus stuff was still annoying but the Renaissance era Italy setting and Ezio as protagonist made this one of the best Assassin’s Creed games of all time. 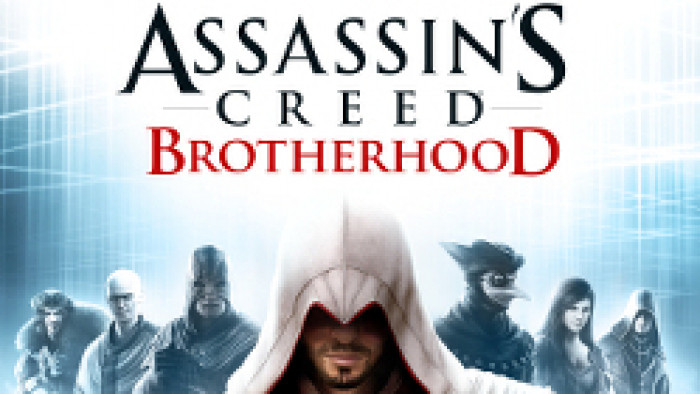 After the second game turned Assassin’s Creed into a classic, Brotherhood showed that the quality was still there. Still in Italy, this time Ezio heads to Rome for some fantastic kills and other side quests such as building an assassin’s school and tomb raiding. It felt smaller than the other games, though, thanks to its one city setting. 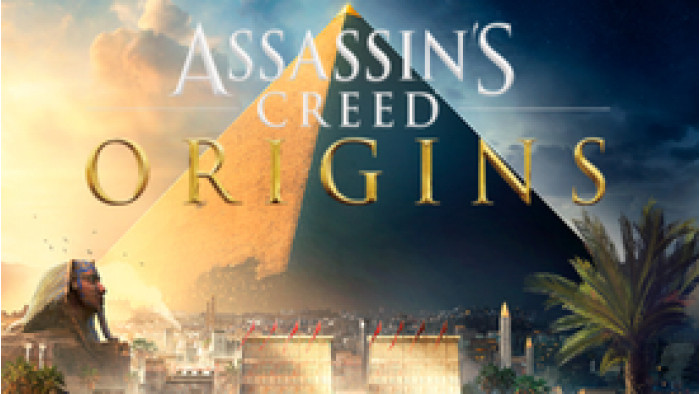 If you want Assassin’s Creed as an RPG then this is the closest you will get. Set in Ancient Egypt, there was a real role playing aspect to the gameplay, including the ability to go on a whole host of side quests and build upon the character. It’s the most beautiful Assassin’s Creed game to play - even if it doesn’t feel like an AC game half the time. 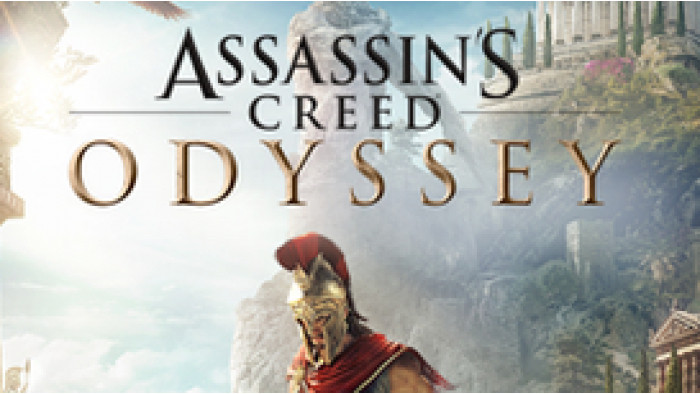 This is the game we are hoping Assassin’s Creed: Valhalla will emulate. It’s set in Ancient Greece and has sweeping vistas, amazing gameplay and a push into a much more open style of playing (which is better than what was seen in Origins). The Exploration Mode is fantastic but the only real bugbear is that it feels like a 300 style retelling of history, taking liberties with its setting. It’s fantastic fun, though. 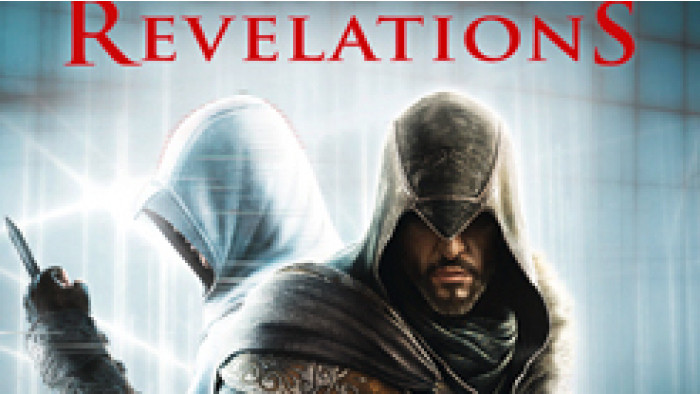 Given Ezio is one of the greatest computer game characters of all time, it’s a shame his story is ended on the mediocre Revelations. Yes, the action scenes are manic and it’s great to hang around with Leonardo Da Vinci again but, apart from the new zip wire functionality, the game is mired in weird mechanics and a tower defence section that is just terrible. The final scenes are a fitting send-off, though. 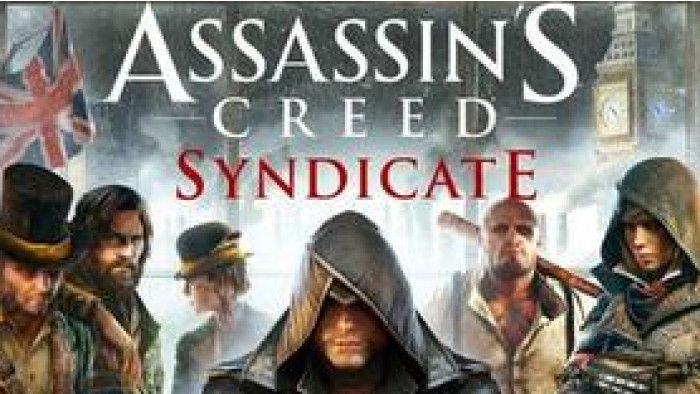 Syndicate managed to add something fresh to Assassin’s Creed. The idea of having two assassin’s throughout the game was refreshing but while we always wanted to see a Creed game in London, the setting just didn’t do it for us as, say, Italy. The addition of trains and more modern things like factories and the like really worked for the game, though. 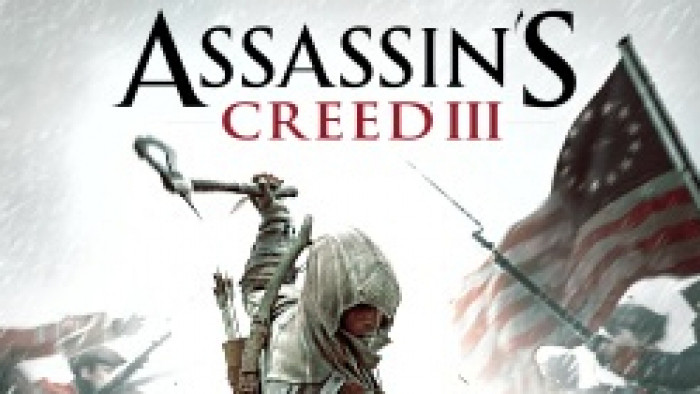 The third, proper sequel to Assassin’s Creed II is a strange beast. The world is bigger and, in some respects, better but it feels hollow and empty compared to the crowded streets of Italy. There’s boats, which is fun, but the American Revolutionary War setting just doesn’t do it for us. As for those missions - they go from sublime to frustrating in seconds. It’s also the buggiest AC game since the first one. 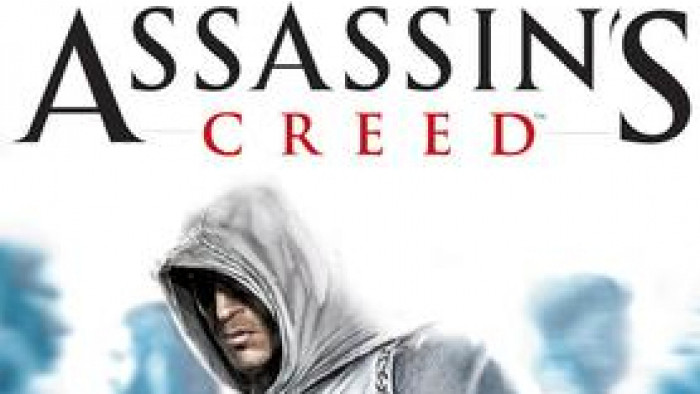 There is a glimpse of brilliance in the first Assassin’s Creed but, boy, is it repetitive. You wouldn’t really think there was a big franchise in the first game, but there is enough hope in its time hopping and historical settings for it to work as a game. It really does feel like a work in progress, however. It laid the groundwork for one of the most successful franchises of all time, but it was something of a stuttering start. 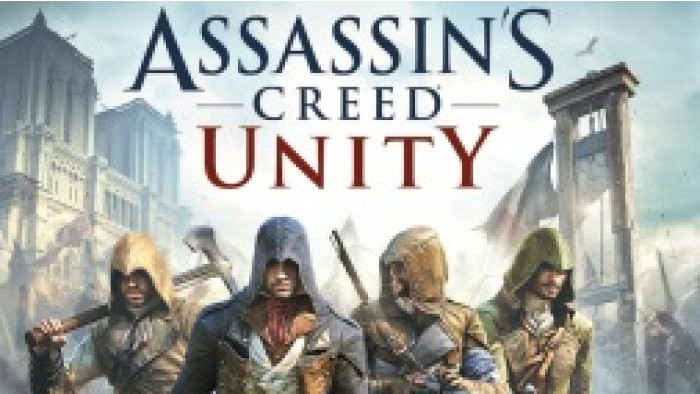 Assassin’s Creed Unity is a next-gen Assassin’s Creed game based around the French Revolution that was packed with glitches that hindered the gameplay and graphics that were not next-gen (given they were meant to show off the console). It was released at the same time as Rogue - given Rogue was for the older generation PS3 and Xbox 360, it ended up being the better game. 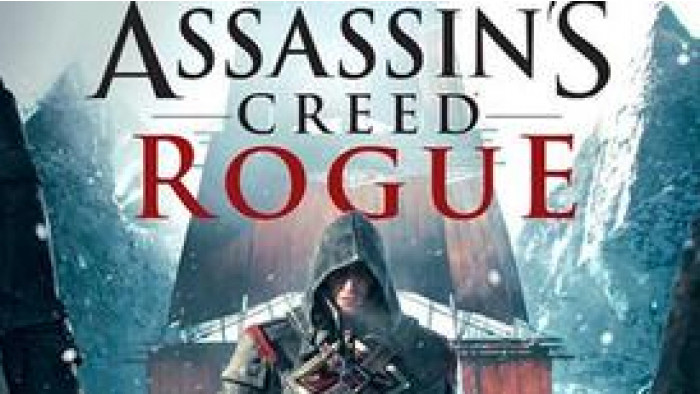 Hmm, this one is never going to be high on an Assassin’s Creed best-of list. It took the naval combat from Black Flag but didn’t really build it into anything cool. Instead all that’s here is a game that’s well a bit, meh. It’s also a strange game that was launched as a last hurrah for the PS3 and Xbox 360, while Assassin’s Creed games were being made also for the next gen at the time.