Bad news, Bond - Disney is taking over Pinewood for the next decade

Has 007 just been given his eviction notice? 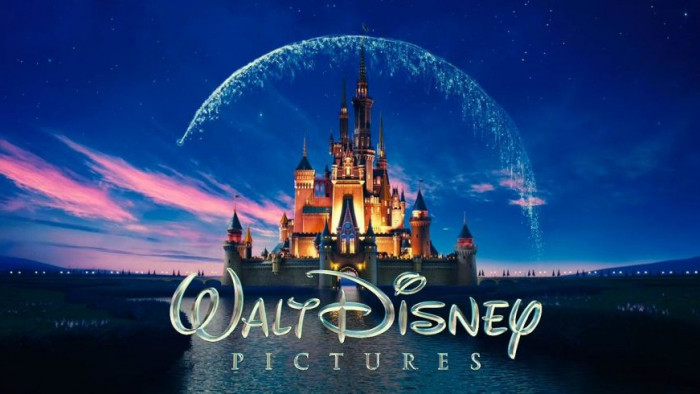 Pinewood Studios has long been known as the spiritual home of Bond, but that could all be about to change as Disney announced it has struck a decade long deal with the complex.

The house of mouse is set to take over 20 stages plus other facilities at the world-famous Buckinghamshire studio as part of the deal, meaning that the British secret agent may well be given his marching orders.

Pinewood has also played host to 12 of the last 22 Marvel films - most recently Black Widow - making it a logical investment for the entertainment giant.

The news follows Netflix’s announcement that it had taken out a long-term lease of Pinewood’s Shepperton Studios, coinciding with the news that both Disney and Netflix’s may stop all filming in the state of Georgia if the state government enact the proposed strict abortion laws.

“They’ve been making great films with us for many years,” noted Pinewood Group chairman Paul Golding of the news, “and the fact they want to shoot so many more here is testimony not only to the quality of the teams and infrastructure at Pinewood but also to the British film industry as a whole.”

Disney has become something of a cinematic powerhouse in recent years, taking more than four times that of any other studio at the box office in the first six months of 2019.

The company’s increased presence at Pinewood is set to continue, as the studio ploughs ahead with the next three Star Wars films which will continue to be shot at the site.

Disney is yet to confirm specific future production plans for the site, but with four Avatar sequels in the works alongside a fifth Indiana Jones release in the works, Pinewood will continue to be a major base for the film giant.

As for Bond? His future at the complex is yet to be confirmed by the studio or EON Productions - the UK based production company which makes the James Bond films.

Only time will tell whether the Martini drinking agent will be shaken and not stirred by the news.