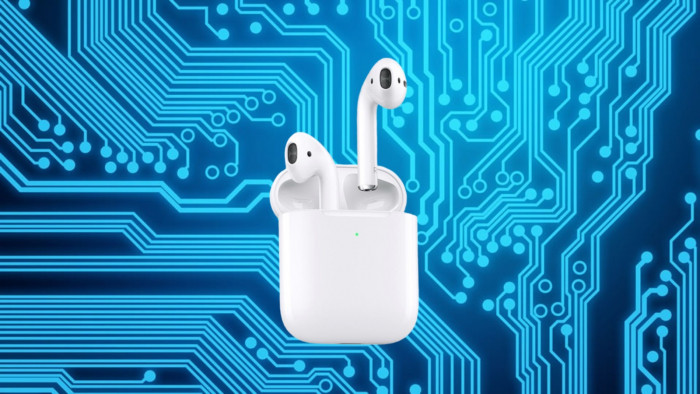 They’re both a bane and a blessing - yes we’re talking about Apple’s little white wireless AirPods.

With over 60 million pairs sold in 2019, many fans will be pleased to hear that Apple could be set to launch a new iteration of the AirPod as early as next month.

Surprising news to many, it was only last year that Apple’s noise cancelling second-generation model was launched.

New AirPods (which were supposed to be at the March Event) are now ready to go.

The latest rumoured addition is expected to either be an update to the current AirPods line or something of a premium ‘Lite’ design, serving up Apple’s signature bells and whistles but potentially minus noise-cancellation technology.

The new third-generation addition to the AirPod family is expected to coincide with the launch of Apple’s new MacBook Pro that is due to drop this year after being launched at Apple’s Spring launch event.

You may recall that the Apple event was scheduled to take place in March, however, due to the arrival of Corvid-19, it was postponed.

For now, it’s a case of sitting tight and waiting - and we’re pretty good at that at the moment.