This man's Apple Watch saved his life when he fell

The new feature has its first success story 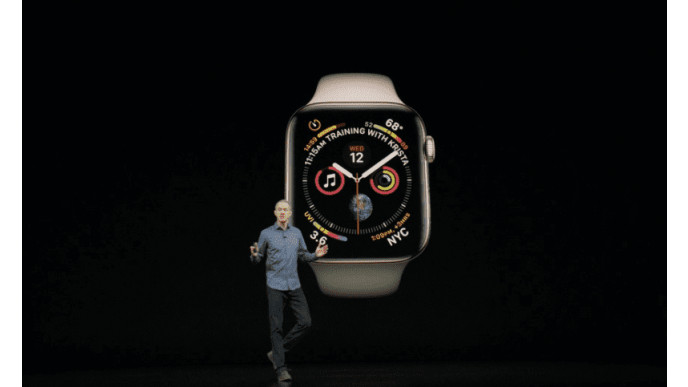 There are plenty of benefits to having an Apple Watch, if you’re into that sort of thing. It can track your sleep: useful. It can help you track and achieve fitness goals: also useful. And it can save your life if you fall over and nearly die, apparently.

That’s what happened when 67 year old Toralv Østvang fell and was knocked unconscious in his bathroom. He was found by the emergency services – but only because his Apple Watch had alerted them.

According to 9to5 Mac, Østvang’s daughter said he “went to the bathroom in the middle of the night but fainted and fell to the floor”.

“It could have gone so much worse,” she said. “All morning we asked, ‘What had happened if he hadn’t worn a smart watch?’ He didn’t bring his mobile phone in the bathroom. It’s amazing that he got such quick help from the alarm, until the police found him. It was a serious fall, perhaps it saved his life.”

The feature, which is automatically built in to the watch for users over the age of 65, is fairly new: last year, the function debuted in the Apple Watch 4, with commentators remarking that it could be a pivotal feature which might persuade older users to embrace the smartwatch.

“Identifying a fall sounds straightforward, but it requires a large amount of data and analysis,” Apple explain. “With falls, there’s this repeatable motion pattern that happens. When you trip, your arms go forward; but when you slip, your arms go upward.”

If there’s no movement after a fall, the watch automatically calls emergency services.