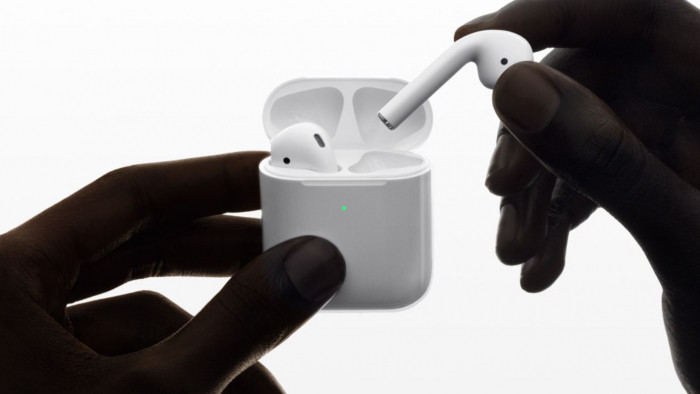 Apple is celebrating its strongest ever Q3 with the kind of revenue that’s hard for us regular work-a-day types to comprehend. In all, Apple made $53.8 billion for the quarter – which actually is only 1% growth on this time last year, but a win is a win.

The big winners were wearables, with Tim Cook describing it as a “blowout quarter” for wearable technology including Beats, AirPods, the Apple Watch and anything that can be worn comfortably (no, you can't wear a Mac). That area grew by nearly $2 billion on this time last year, with AirPods becoming pretty ubiquitous around the country – which is fair enough as some of the best in-ear headphones around.

Similar success stories were to be seen in Macs – $5.8 billion – and iPads – $5.02 billion. Services – the section of the Apple spreadsheet dedicated to everything from Apple Music and the App Store to iCloud and Apple Care – was up to $11.46 billion, rising from $10.17 billion last year. Given Apple is launching three new subscription services for games, TV and news, you imagine that column in the spreadsheet has some way to go.

If all these numbers are up, you may wonder why growth is a pretty minimal 1% – and it’s down to the iPhone, which is down £3.5 billion from this time a year ago. True, that still means iPhones generated a massive $25.99 billion in the quarter, which most of us would be quite comfortable with all things considered, but it’s still a worrying trend for the company, if it continues...