Apple TV Plus is out today: here's how to get it and how much it costs

The streaming service to rival Netflix and Amazon Prime is here 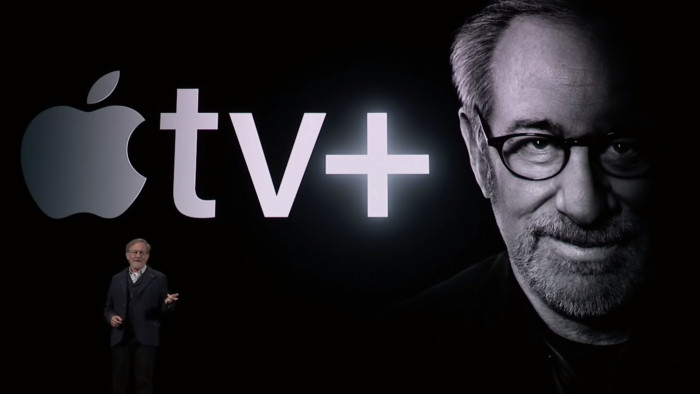 Today, 1 November, sees tech giant Apple enter the streaming world with the launch of its Apple TV Plus service.

There’s been a lot of hype surrounding the launch, with Apple unleashing a host of original content - including The Morning Show (featuring Jennifer Anniston and Reese Weatherspoon), Dickinson (featuring Hailee Steinfeld) and See (featuring Jason Momoa) - to entice viewers away from competitors like Netflix and Amazon Prime.

It's safe to say reviews of the shows have been mixed, but that hasn't made us any less eager to kick back and check out all the streaming service has to offer.

The service is also promising to release new Originals every month - which is a pretty big feat but great news for viewers who have an insatiable appetite for new and exclusive content. You might also want to check out our favourite picks from the shows on offer.

So how do you get your hands on it and how much will you have to shell out?

How do you get it?

The streaming service is accessed through the Apple TV app which, much like other built-in Apple apps including Apple Music and Apple Video, is automatically available on your device if it’s an Apple product.

When it comes to the subscription, Apple TV Plus offers six people the chance to access tv shows and films through one account - and it’s totally ad free.

You’ll be pleased to hear Apple TV Plus comes in at £4.99 per month with a 7-day free trial - which is an absolute steal when you compare it to Netflix’s £8.99 for a standard package (including a 30-day trial) and Amazon Prime’s £7.99 per month plan (which includes the Amazon Prime delivery service).

And for those thinking of buying a new iPad, iPhone, iPod touch, Mac or Apple TV anytime soon, you’re in luck, because the purchase will give you access to Apple TV+ for a whole year.

Apple TV Plus is available now.