Apple may be getting into podcasts in a big way

For the love of Pod 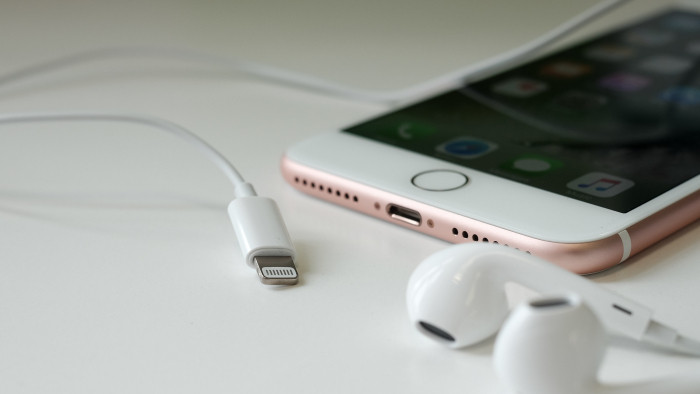 If you listen to podcasts, the likelihood is that you do so on an Apple device. Despite the fact that there are loads more Android phones in the world than iPhones, around 50 to 70% of the world use Apple’s own Podcasts app.

Apple’s attitude to podcasts has barely changed since podcasts became part of iTunes in 2005. But if a report in Bloomberg is to be believed, that could be about to change in a big way. The company has apparently been in talks with media firms about buying exclusive rights to podcasts.

What that means in the long run is completely up in the air. It could just be that Apple has decided to use its Scrooge McDuck-style piles of money on more original content as one more reason for loyal iPhone users not to switch to Android. Alternatively, it could be part of a longer term plan for another subscription service, like Apple’s aims with TV Plus, Arcade and News Plus.

It can also be viewed as a bit more of a defensive maneuver. While Apple has thus far just made the Podcasts app a free platform for creators to use, it won’t have escaped the company’s notice that the likes of Spotify and Audible have been hoovering up exclusive podcasts of their own. Most recently, Spotify won the rights to host the Obamas’ podcasts, which is about as big a statement of intent as it’s possible to make without renaming the company to Podcastify.

Assuming that this doesn’t lead to some great divide where you have to decide between iPhone and Android based on your podcast tastes, this is actually pretty good news for podcast fans. More budget for well written, beautifully produced podcasts is no bad thing. Here’s hoping we see some Apple-funded entries into our list of the best comedy podcasts at some point in the future…