iTunes, RIP: Apple all set to pull the plug on legacy music service

We don't think many will be in mourning. 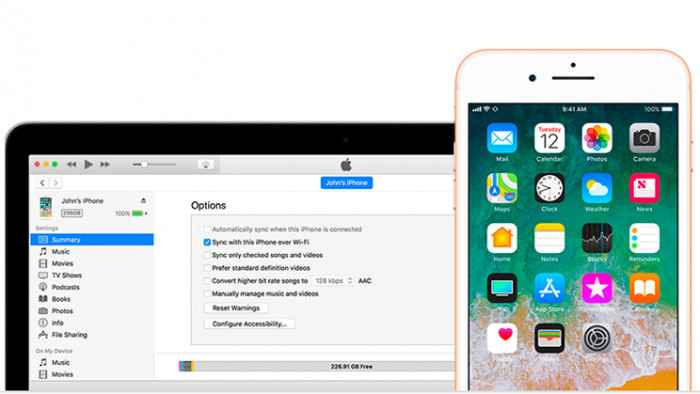 iTunes, Apple’s much-maligned music software, will soon join the likes of Napster in the great big music graveyard in the sky, with it all-but confirmed that Apple is set to kill off the service.

With the rise of apps and mobile music listening, iTunes has become an antiquated service that many will be glad to see the back of.

This year we have already seen Apple shift users away from having to use iTunes on a Mac. Since April, if you want to listen to, say, the best true crime podcasts from your Mac then you can do straight from Apple’s Podcast site. Before, you had to load up iTunes and it was just a massive faff.

According to Bloomberg, Apple’s plan is to shift away from iTunes with the arrival of three new apps on the Mac: Music, TV, and Podcasts. If this does happen then Apple will finally treat Mac users the same way as it does its iOS users.

The death of iTunes is one of the many things that will be announced at WWDC 2019 from 3 June. This is the big developers’ conference where Apple reveals all of its software tweaks and usually some shiny hardware loveliness.