It might take Captain Marvel to get it all going 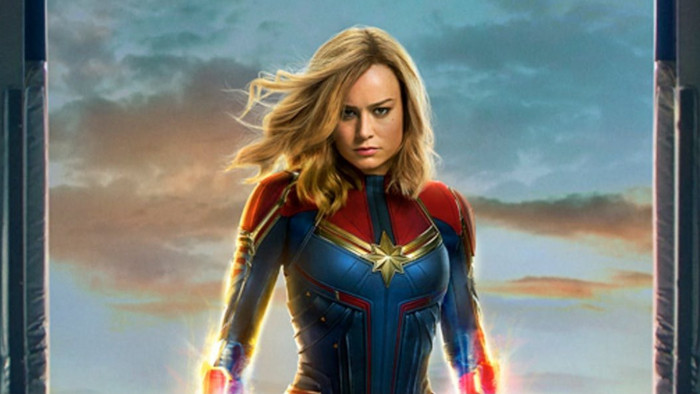 Apple have been trying to launch a streaming service to rival Netflix for what feels like an age. We all know that they don’t like being second to anyone, let alone not even being in the race.

So it stands to reason then, that they’ve recruited the new Captain Marvel, aka Brie Larson, as one of the stars of a show on the service when it launches.

Larson has apparently been signed to star in a TV adaptation of former CIA operative Amaryllis Fox’s memoir Undercover: Coming Of Age In The CIA.

As much as this sounds extremely appealing (google Amaryllis Fox, she’s had quite the life) it remains to be seen whether or not this will finally be the boost that Apple needs in order to keep it’s name in the streaming race.

It’s previously had other big names attached to projects that so far we haven’t seen anything tangible with, including Steve Carrell, JJ. Abrams, Kumail Nanjiani, and Reese Witherspoon. With Witherspoon, Carrell and reportedly Jennifer Aniston starring in a show about a breakfast TV show in America, based on Brian Stelter’s book Inside The Cutthroat World of Morning TV. This does exactly what it says on the tin doesn’t it?

There’s also the fact that they’re working with Oprah Winfrey on a ‘unique, multi-year content partnership’ - so stay tuned.