Live an ethical life on your deserted island 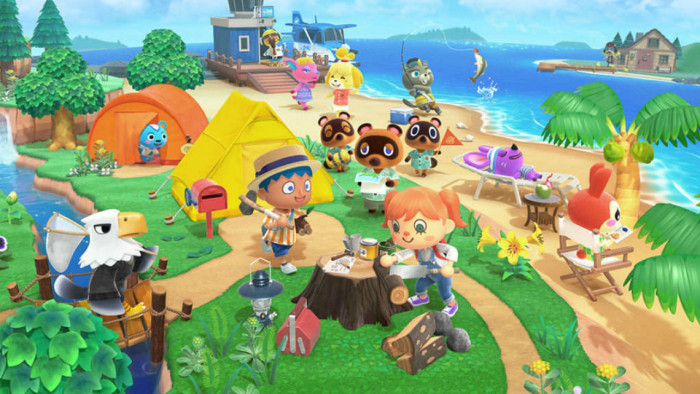 The deadliest weapon you own in the game is an axe, and even that can only be used to chop down trees or hit rocks in search of precious iron nuggets. GTA it isn't.

As you might expect, they're not a big fan of fishing, which will disappoint you if you're after some Nook Miles from catching ten in a row.

They also caution against catching bugs and giving them to Blathers in the museum: "Your island should be a place where wild animals are free to live without being captured and exploited," they write.

Eating fruit, however, is okay. "The whole world knows the answer to the eternal question of what a vegan would eat on a desert island: fruit! In the game, it makes you strong," PETA writes.

As for Tom Nook and his extortionate payment plans? "Tom Nook is a tanuki, or a raccoon dog, who are often killed for their fur. Others like him in the real world are beaten, gassed or skinned alive. Cut him some slack." You can't really argue with that.

To be fair to PETA, the post is very lighthearted – it's less an attack and more a topical way to get information out there about animal abuse and veganism.

"PETA hopes the game will encourage people to feel closer to the animals we share our planet with," they say – and when you look at the huge success of the game's gloriously cute world, it's easy to see it's succeeded.