Some serious talent is working on Amazon's LoTR series 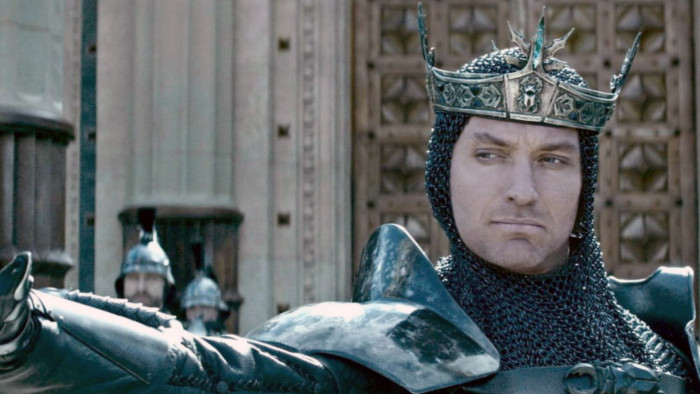 If you weren’t already excited for the epic new Lord of the Rings TV show set to hit Amazon next year, you will be now.

And if that wasn’t enough, JA Bayona will direct the first two episodes. He’s best known for working on Jurassic Park.

We still don’t know much about the new series. Other than a few teasers and the new cast announcement, Amazon has kept pretty tight lipped about what might be going on.

We do know the show will be set during the “3,441 year period” before The Fellowship of the Ring began – the so-called "Age of Númenor". This obviously rules out any of the characters we know from the films featuring – but 3,441 years is a not insignificant amount of time, so it’s hard to say what could happen.

No news on the release date, either – so for now, we’ll have to keep our eyes peeled for any other clues.

Fancy a new series to sink your teeth in? Our list of the best Amazon Prime series is what you need.