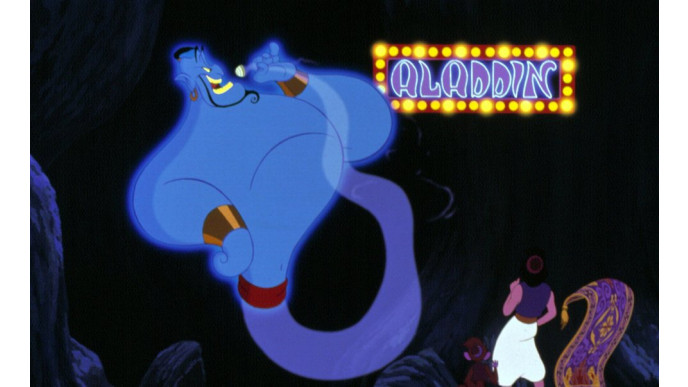 It feels like forever ago that we first found out that Guy Ritchie would be directing Disney’s live action Aladdin remake, and that Will Smith would be starring in the Genie role made so iconic by the very-much-missed Robin Williams.

So you’ll be happy to hear that not only do we now have a release date but also a sneak peak trailer, released over the weekend.

It’s the first look at the film since a (slightly controversial) Entertainment Weekly cover last year, which caused consternation among fans who very cleverly noticed that Will Smith didn’t… look… very blue.

But, as you can see from the trailer, these worries were unfounded – Smith is blue. Very blue.

We’ll find out whether the genie is more Robin Williams or Tobias Fünke in May, when the film hits cinemas.