Because chocolate is for life and not just for Christmas 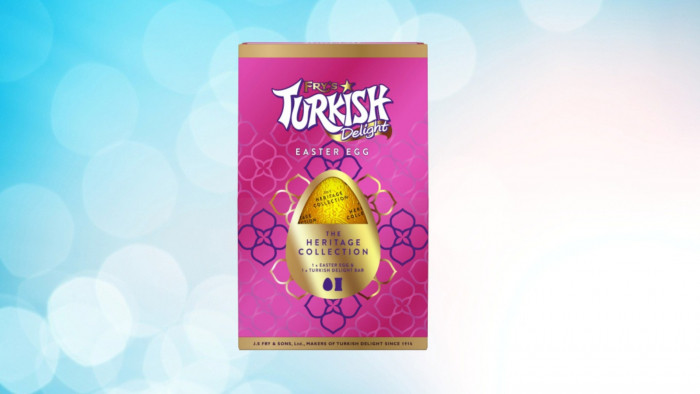 It’s January, which for most people means locking themselves in the gym or embracing some sort of ‘new year, new me’ style mantra.

For retailers, however, the first month of the year is pretty much already considered Easter, so naturally the right time to launch a Turkish Delight flavoured Easter egg.

Yes, Christmas may only be a matter of weeks behind us, but the Easter bunny is already hard at work decorating Iceland’s shelves with obscure chocolate offerings.

Those who are still recovering from the gluttony of Christmas look away now, for the 161g is already lining the supermarket’s shelves.

The egg itself is made from Cadbury’s Dairy Milk chocolate and comes complete with a bar of Turkish Delight for good measure.

The egg, which hasn’t hit shelves before, was spotted by an astute member of the Extreme Couponing & Bargains UK group. Yep, that's a real group.

And if you’re sat there thinking ‘I’ve only just put down the Quality Street’, it’s ok, you’re not alone.

This year Easter is set to fall on 12 April, meaning we’re still three solid months away - but when has that ever deterred chocolate fans (or brands for that matter)?

Costing an affordable £2 a pop, the eggs can be found in most Iceland supermarkets and are a sure fire way to delight the chocolate lover in your life. We’ve also spotted them on Ocado for £3.99.