Quiet Place 2 finally has a trailer

The trailer we've all been waiting for 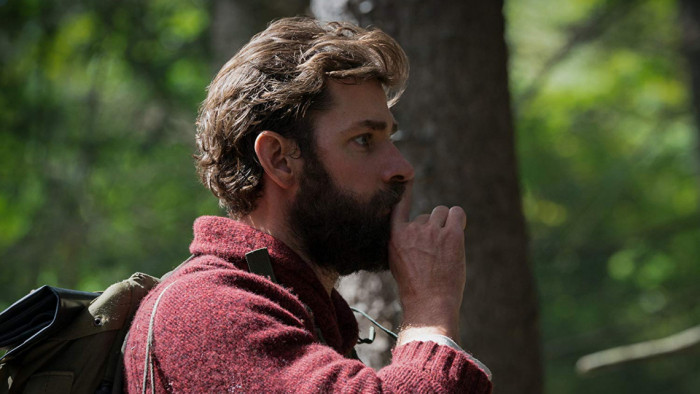 We'd already been given a tiny sneak peek at the second film in the Quiet Place series.

The picture, tweeted out by star John Krasinksi, seemed to suggest that either his character, mauled to death in the first film, was able to survive or that the film was going to contain significant flashback.

And now we have – finally – a proper trailer to sink our teeth into, too. And it looks pretty damn good.

And while the first film saw the family creeping around in the woods trying to keep quiet, the second has somewhat wider horizons, with the Abbotts venturing out into a more populous area.

This also means a wider cast – Cillian Murphy and Djimon Hounsou are in this one alongside original star Emily Blunt.

"Following the deadly events at home, the Abbott family must now face the terrors of the outside world as they continue their fight for survival in silence," reads the film's official press release.

"Forced to venture into the unknown, they quickly realise that the creatures that hunt by sound are not the only threats that lurk beyond the sand path."

It all sounds suitable creepy – and it's out on 20th March, so not long to wait before we live the entire nail-biting thing all over again.