Your next Beeblebrox set 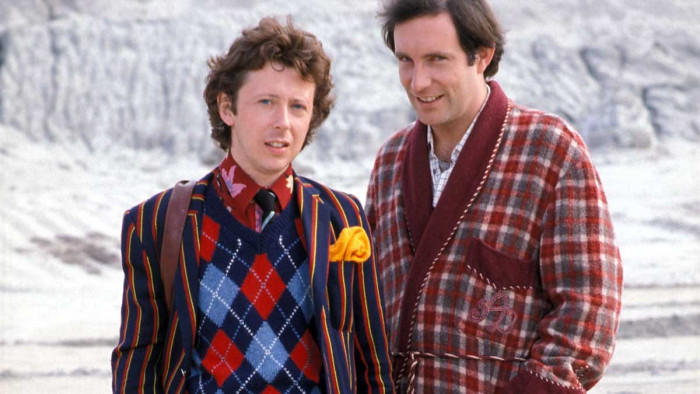 Towels at the ready, because The Hitchhiker’s guide to the Galaxy is getting a TV series – yes, another one. The latest adaptation of the much-loved Douglas Adams novel is coming to Hulu – which feels oddly appropriate, given the word “Hulu” feels like it could be interestingly translated via the Babelfish. Hopefully it’s not grossly insulting to any Vogons out there.

Deadline reports that the latest reimagining will be brought to life by Carlton Cuse (Lost) and Jason Fuchs (Wonder Woman), and we can expect a “modern updating of the story” which does raise some alarm bells as that’s exactly how the hugely middling 2005 move adaptation could have been described.

Still, there have been more successful attempts: the 1970s radio adaptation, for one. The 1979 TV show, starring Simon Jones and David Dixon (pictured) wasn’t half bad, either.

More importantly, the source material iteself is brilliant, and there’s plenty of it. Adams wrote a total of six novels in the series, meaning there’s plenty for Hulu to work with, assuming it does the numbers. And with so many streaming sites trying to come up with their own exclusive content to win over valuable subscribers, there’s plenty of incentive to get such a well-loved story right.

Currently, there’s no real timeline in terms of when the newest version of Hitchhiker’s Guide to the Galaxy will arrive. Still, we’re in a golden age for the small screen, so console yourself by finding something to watch on our list of the best TV shows while you wait.