Sequel show to Blade Runner 2049 has been ordered. 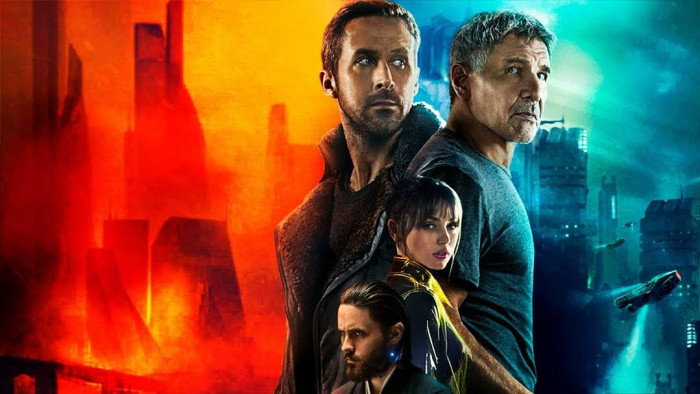 Blade Runner 2049, directed by Denis Villeneuve, is one of the greatest sequels ever made, beautifully opening up the world that was first created by Ridley Scott (and written by Philip K Dick).

A sequel series to the movie was mooted back in November 2021, when Ridley Scott revealed in a BBC Radio 4 interview that a pilot for the show had been written.

"We have already written the pilot for Blade Runner and the bible... so, we’re already presenting Blade Runner as a TV show, which will probably the first 10 hours,” Scott noted.

Now, the Blade Runner TV show is official and it will be happening at Prime Video.

This is according to Variety, which has the scoop. The show is set to be called Blade Runner 2099 and set some 50 years after the events of Villeneuve's superb movie.

Speaking about the new series, Vernon Sanders, head of global television for Amazon Studios, said: “The original ‘Blade Runner,’ directed by Ridley Scott, is considered one of the greatest and most influential science-fiction movies of all time, and we’re excited to introduce ‘Blade Runner 2099’ to our global Prime Video customers.

“We are honored to be able to present this continuation of the ‘Blade Runner’ franchise, and are confident that by teaming up with Ridley, Alcon Entertainment, Scott Free Productions, and the remarkably talented Silka Luisa, ‘Blade Runner 2099’ will uphold the intellect, themes, and spirit of its film predecessors.”

Showrunner Luisa has previously been a producer on Halo and The Shining Girls.

Denis Villeneuve doesn't seem to have any involvement with the show, but he is being kept busy with Dune 2 and the TV spin-off Dune: Sisterhood.

Given Amazon has put its weight behind the fantasy genre with the Lord Of The Things TV show - one of our picks of the best Amazon Prime series - it's great to see them backing a massive sci-fi project, too.

Former owner Jeff Bezos was a big fan of sci-fi, having saved The Expanse when it looked like the show was going to be cancelled by NBC's Syfy channel.