Get half-price off this brilliant rum. 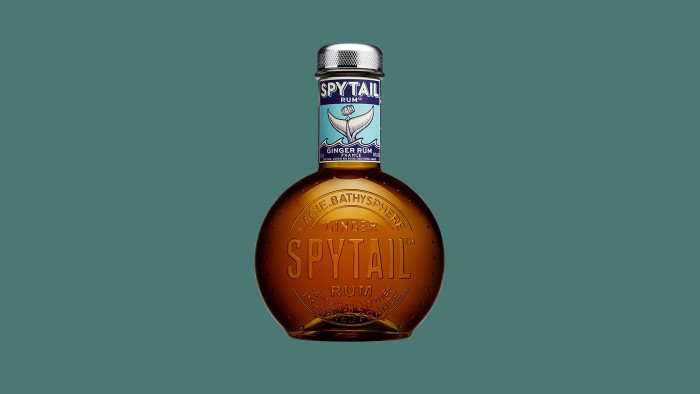 It's always a good day when you find a cheap rum deal - which makes today a very good day. Our discount booze hounds are always on the scout for the best alcohol deals and they've sniffed out this bottle of rum, which has a whopping 50% off at the moment.

The rum in question is Spytail Ginger Rum and while it normally has a price tag of around £50, it's 50% off from Amazon and other retailers (note: it was £19.99 for one-day only on Amazon but that deal has now passed).

Spytail Ginger Rum hasn't actually been around that long. While the taste is "based on a 19th century French recipe of infusing fresh ginger and spices in Cognac barrels," it's only actually been available in the UK since November 2018.

The company behind it, Biggar & Leith, are based in New York, but the rum itself is blended and bottled at La Compagnie Bathysphere, which is in the Cognac region of France.

While it might not be in our best rum list yet, if you are after a rum that's dark, packed with spice, and goes well with some coke then this one is for you.

Spytail Ginger Rum
£24.97
A very healthy discount on this Spytail Ginger Rum. Rich and dark, with notes of fresh-cut ginger and cinnamon; mix it with coke and ice, and add a decent squeeze of lime for a lightly spiced twist on a rum and coke.
Buy now at Amazon