2 billion bottles of Baileys have now been sold 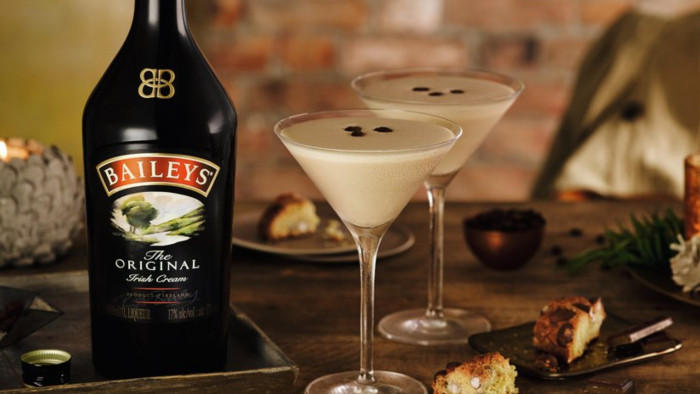 If you cracked open a bottle of Baileys this Christmas, you might want to congratulate yourself as everyone’s favourite cream liqueur has just sold its two billionth bottle.

The brand surpassed the landmark number in December last year, according to its owner Diageo.

In case you’ve been living under a rock (no judgement), Baileys is made by blending Irish whiskey into Irish dairy cream, cocoa, vanilla extract and sugar.

And, having been created in Ireland in 1974, the Irish cream liqueur has come a long way since then with a range of new flavours including their latest red velvet, plus a whole collection of non-alcoholic coffees.

You can now buy Baileys in over 150 countries, despite every bottle of Baileys Original Irish Cream still being made in Ireland.

If you want some idea of what two billion bottles looks like, Diageo has reported that 2,400 glasses of Baileys Original Irish Cream are consumed every minute.

The global brand director for Baileys at Diageo, Jennifer English was certain “there has never been a more exciting time for Baileys”.

“It has captured the imagination of millions of treat lovers around the world with so many delicious ways to enjoy it,” she added.

“It’s deliciously simple on its own over ice or for pure indulgent pleasure, poured over ice cream, in coffee, creamy hot chocolate drinks, or as a delightful cake, bake or other grown-up treat – the choices are endless.”