For 50 years now HBO has been serving up premium TV shows that have become the epitome of ‘event TV’. Not bad for what is officially the oldest television subscription service in the US, which began way back on 8 November 1972.

Back then the content it served up was mostly movies, hence the name: Home Box Office. The idea was that it would entice people away from the cinema, with its premium content at home… and, let’s be honest, its laissez faire attitude to swearing and nudity.

Half a century later and its business model has become the norm for small screen entertainment and it is still producing TV show gems. Recent hits such as White Lotus and House Of The Dragon prove that there is still a lot of life in HBO, even if everyone in the streaming world is now after its lunch money.

Here we look at 10 of the best HBO TV shows of all time. Yes, there are some notable absentees. Sorry Barry, Sex And The City and Six Feet Under - you were all just shy of the cut. But that proves how bountiful HBO has been over the years.

Many of these shows are available on NOW in the UK - youcan currently get two months for the price of one.

The best HBO shows of all time 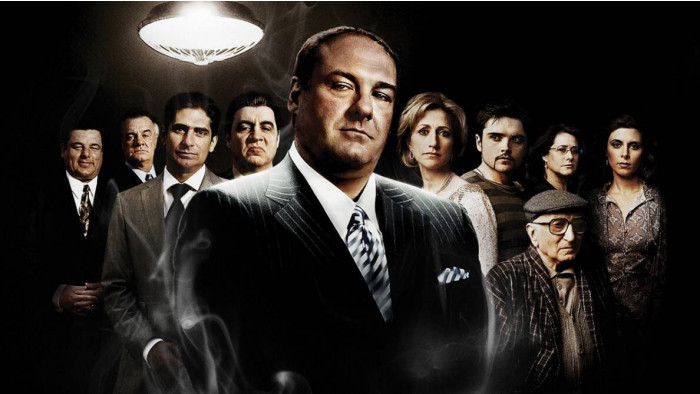 The tale of Tony Soprano, a New Jersey mobster who has to battle rival gangsters, his own personal demons and his sometimes fractious personal life, is one of the greatest ever seen on television. David Chase’s world building is perfect, as is his casting. While many of the cast had already dabbled in the gangster genre, with Goodfellas on the CV of most, it’s Tony himself who ultimately shines. The late James Gandolfini filled the character with ferocity and flaws - meaning everyone who watched ultimately sympathised with a cold-blooded killer. As for that ending, never has silence been so deafening. 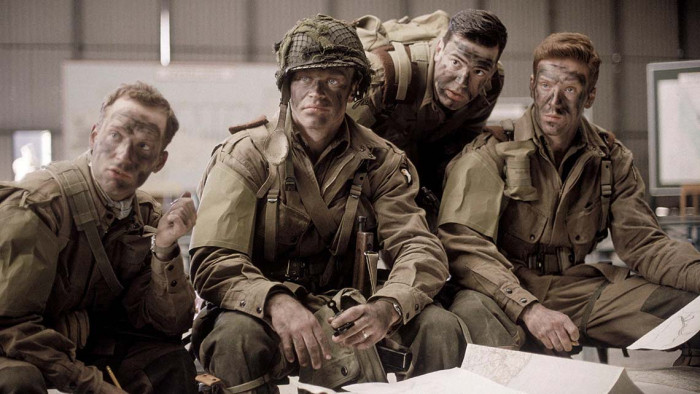 Steven Spielberg is busy creating a third Band Of Brothers-like series for Apple TV Plus - based on the true story of The Flying Fortress in WWII and the people who flew in the plane. It will have to go some way to beat the original show, though, which is an awe-inspiring look at the soldiers of Easy Company of the U.S. Army 101st Airborne Division. Watch it now and the story still resonates, with the added bonus of the majority of the then-young cast having turned into A-List talent over the years. 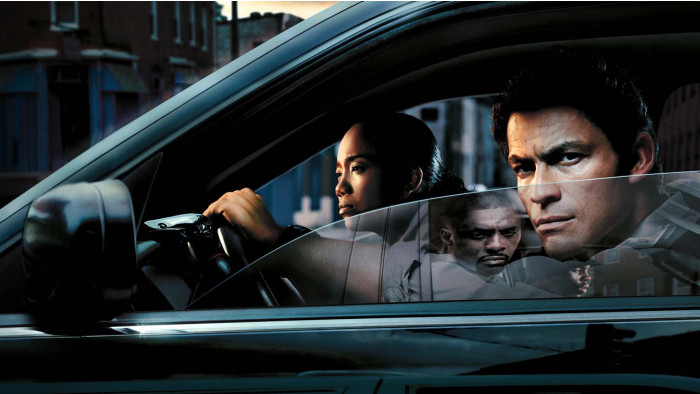 At the time, Idris Elba and Dominic West were relative unknowns when The Wire first aired back in 2002, which means you would be forgiven in thinking that the two British thesps were Baltimore through and through. Such is the realism that creator David Simon pumped into his masterpiece. Through five significantly different seasons, his tale of police versus criminals, everyday people versus the state is Dickension in its breadth. His meticulous eye for detail, which he honed as a reporter for The Baltimore Sun, means that everyone on the show lived and breathed their characters. The biggest character throughout though is Baltimore itself, a microcosm of America’s quite-broken socioeconomic system. 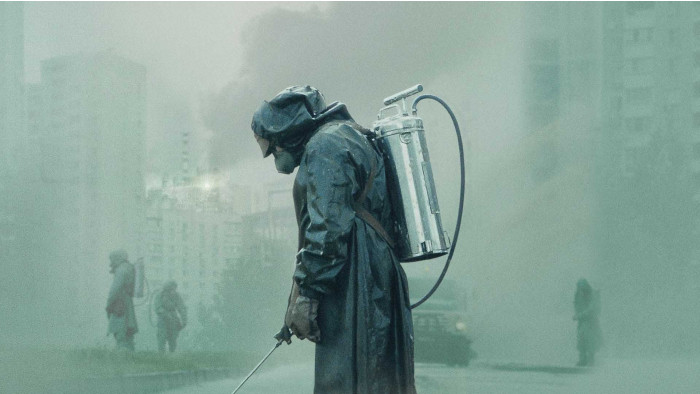 Chernobyl is devastating television. Creator Craig Mazin - who has had quite the career jump, from making spoofs like Scary Movie to this - carefully dissects the show’s real-life subject matter, showcasing the events that lead to the world’s worst nuclear disaster as close to how they happened as he can.

Throughout its five episodes we go from the people who risked - and lost - their lives due to gross mismanagement and lies, to the government who tried to cover everything up. 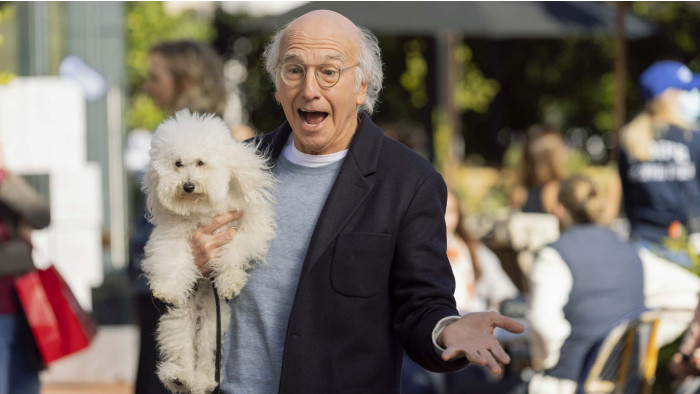 How do you top writing one of the most successful sitcoms of all time? Well, if you are Larry David you shrug off the success of Seinfeld and write a semi-improvised show about yourself. On paper it sounds terrible, but the ‘Larry David’ of Curb is one of the funniest characters we have seen on the screen and even after 11 seasons it’s an utter joy to watch him go feet first into every situation he finds himself in. 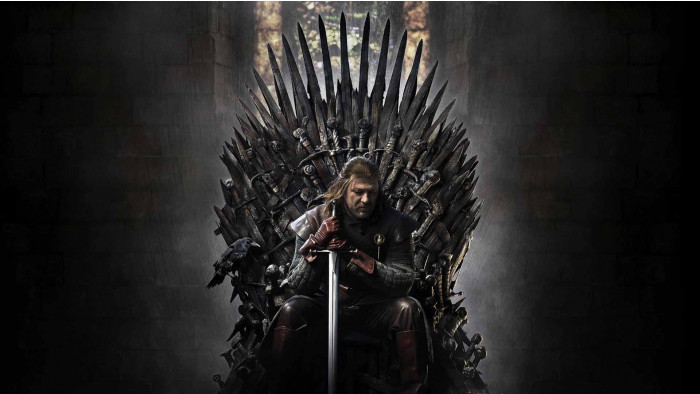 House of the Dragon is a welcomed addition to Westeros lore but it’s not a patch on the original Game Of Thrones. Yes, the last season is a dud but up until then we were all wrapped up in the politics of who should and who ultimately would sit on the most uncomfortable-looking throne. Repeat after us: “Hold The Door!” 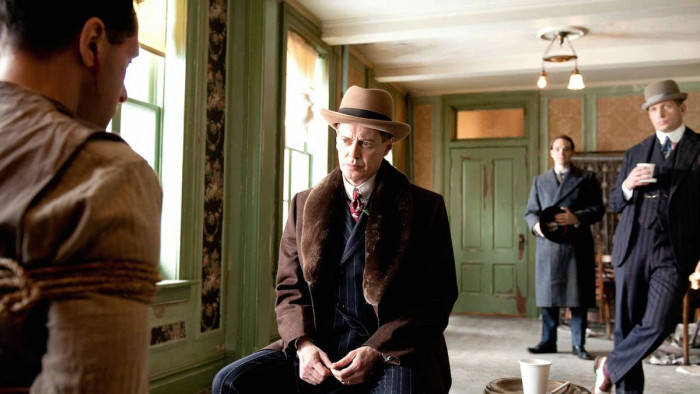 Martin Scorsese teaming up with Terence Winter just made sense. Scorsese has created some of the best gangster movies of all time. Winter helped create The Sopranos. They did a very successful trial run by making The Wolf Of Wall Street together, but then focus turned on the shady goings-on in the US during the prohibition era. The result is a timeless tale that is entertaining till the end, promoting Steve Buscemi from funny sidekick to fully fledged main star. 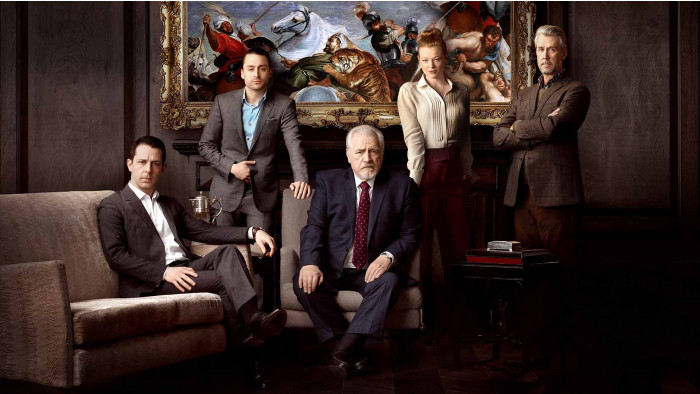 It’s hard to believe that there is a Brit behind Succession, given the show feels so American, especially someone who was behind the quintessentially British Peep Show. But that’s the beauty of Jesse Armstrong’s vision for Succession which is loosely based on the Murdoch media era. Like all great shows, the ensemble of characters here are just sublime - and we all happily hate every single one of the backstabbing self-absorbed borderline psychotic crowd. If this is how it is to be rich, then we are more than happy with our lot. 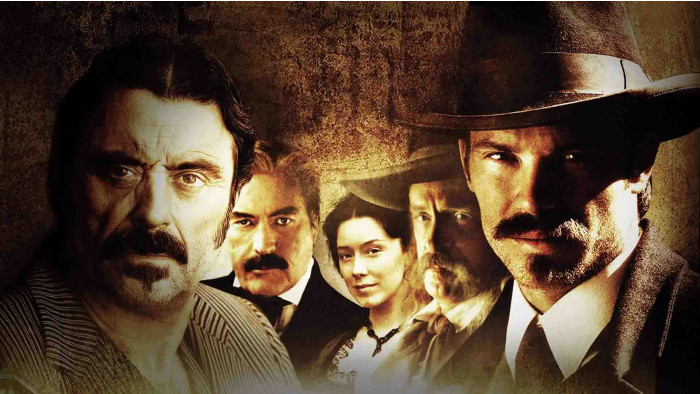 If there ever was a show that was cancelled too soon it was Deadwood. While we did get a movie a few years ago, it wasn’t a patch on the first three seasons. They are just a fantastic look at America during its Wild West era. The show reeked of atmosphere, made swearing an art form and didn’t shy away from the violence of the time. While some liberties are taken with the historical facts, creator David Milch is a details guy - using newspapers and the like from the era to create a sense of realism. The star, though, is Ian McShane who is terrifying as the aptly named (and real-life person) Al Swearengen. 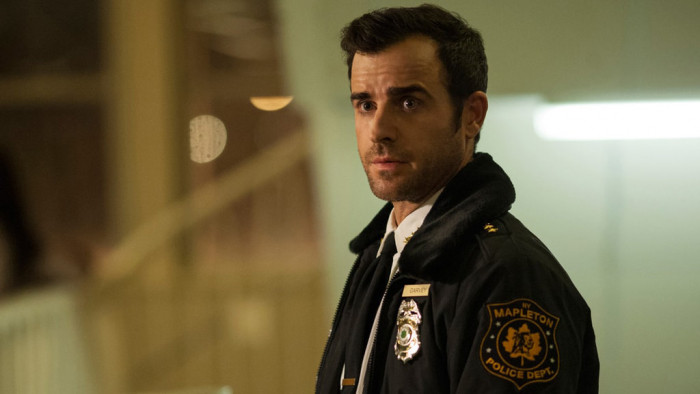 Not as famous as others on the list, but The Leftovers matches them all in the quality stakes. This is a story about what happens to the world when, one day, 2% of the population just disappears - and, yes, this was made way before Avengers Endgame.

The Leftovers, as the name suggests, shows those who are left, trying to live their lives while missing loved ones and a big ‘what the hell actually happened?’ question hanging over them. Damon Lindelof may have given us Lost and The Watchmen TV show, but The Leftovers is his absolute masterpiece.