Hugh Grant is not the new Doctor Who... according to Hugh Grant

No Love Actually for Doctor Hugh and the Tardis. 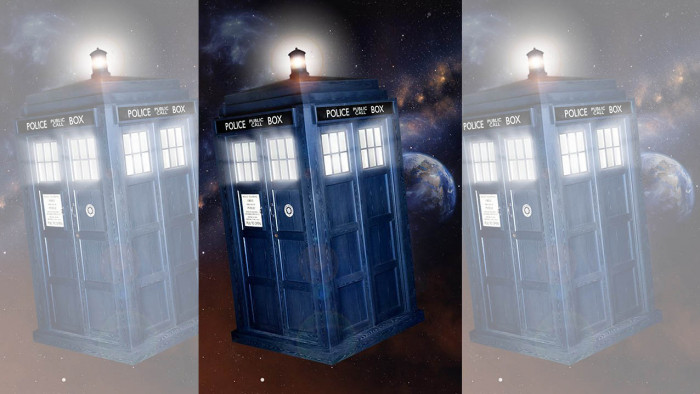 A new Doctor Who rumor seems to crop up daily at the moment but the latest felt like an inspired choice.

There was a news story doing the rounds that none other than Hugh Grant was in talks to become the new Doctor, with the show undergoing a Marvel-like transformation with new spin-off shows of secondary characters being mooted.

The second part of that news felt a little strange, given that Doctor Who has had many spin-offs, including Torchwood and The Sarah Jane Chronicles. While we would welcome new Who it's not exactly game changing news for the franchise.

Hugh Grant, though! A Hollywood star who has dabbled in TV (he recently did The Undoing where he was excellent). That does feel like an inspired choice to change the direction of the show.

Unfortunately, a mere hours after receiving the news, the man himself has responded, saying that he has no idea where the story came from but he won't be Doctor Who.

Now, we have been burned before. Maybe this is already the start of 'Marvel' makeover that is being mooted, with Grant trying to swerve the narrative away from him much like Andrew Garfield tried to do when it came to Spider-Man: No Way Home.

Getting Grant on board for Doctor Who is a definite stretch, however. While the show is successful, its budgets are modest which is why it has always veered more towards getting up-and-coming actors in as the new Doctor.

While Grant may not be the new Doctor, there is one rumor that still persists and that is David Tennant - currently top of our best Doctor Who list - coming back to the role.

It is thought that he and Matt Smith will return in some form for the upcoming 60th anniversary in 2023, so maybe he will stick around after that?

Here's our pick of show should be the new Doctor Who. Also, make sure you head to our best Doctor Who episodes guide.