Half-Life: Alyx is the closest thing to Half-Life 3 we are going to get 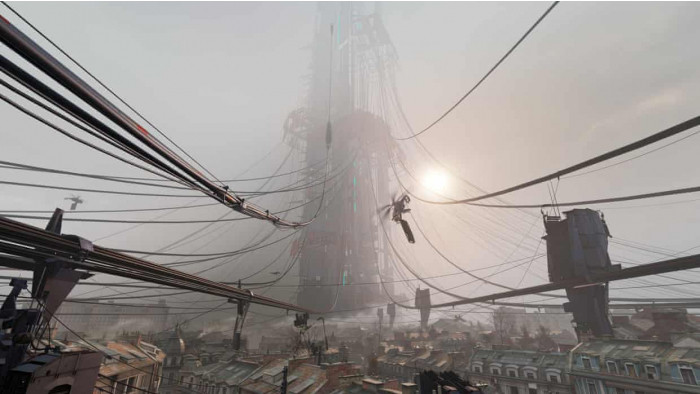 Earlier this week we reported on the possibility of a new Half Life game – and now it's been officially confirmed by developer Valve.

Half Life: Alyx is a VR update to a series that many fans had begun to think would never be returning. The game acts as a prequel – it's set before the second game and after the last. Alyx Vance, a character fans will recognise from the series, will be taking the lead, battling her way through an alien-infested Earth.

"It’s the story of an impossible fight against a vicious alien race known as the Combine, set between the events of Half-Life and Half-Life 2," the game's description reads. "Playing as Alyx Vance, you are humanity’s only chance for survival."

The game has "all the hallmarks of a classic Half Life game," Valve said in a statement. There'll be "world exploration, puzzle-solving, visceral combat and an intricately woven story" – and it's just as long as the other games, so plenty for you to get stuck into.

You won't have long to wait, either – the game is set for release in March 2020. Until then, spend some time practicing with the best Oculus Quest games out now.