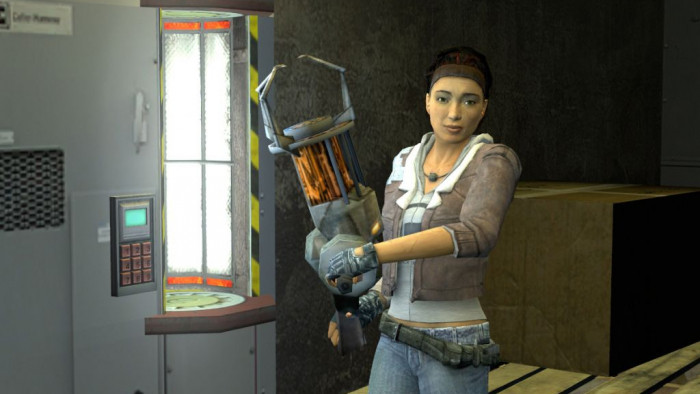 We've been waiting for the Half-Life VR game for quite a while now – and it's finally, finally happening.

Tweeted on a pretty incognito account, the post has since been retweeted by several official Valve employees – and the account is verified, so it seems as if it's for real.

We’re excited to unveil Half-Life: Alyx, our flagship VR game, this Thursday at 10am Pacific Time.

Can’t wait to share it with all of you! pic.twitter.com/BupFCxSrTw
— Valve (@valvesoftware) November 18, 2019

The iconic Half-Life game came out 21 years ago today.Fans have been waiting for a new Half-Life game ever since, to the point that the phrase 'Half-Life 3 confirmed' has become a meme amongst gamers.

It seemed that the game was resolutely never going to appear – making the announcement even more surprising (and exciting).

According to a leaked interview with Geoff Keighley, a filmmaker creating a documentary about Valve, the game could potentially "be played with a mouse and a keyboard... but as we said, it began as an exploration of VR".

"You can see their whole body – respond to the situation," the person also said, according to PC Gamer. "You know, panicking, dropping clips on the ground as they fumble their weapons because a zombie's in front of them. It's been really fun watching playtests."

If Valve are to be believed, the game could be out as soon as this year. We'll keep you in the loop.