Want to be a record breaker from the comfort of your living room?

All of us, at some point in our lives, have wanted to be a record breaker. Ever since Roy Castle picked up his trumpet and played that theme tune, it's been drilled into us that dedication is all you need to succeed at anything.

ShortList is here to help you find your inner record breaker. We've dug deep into the Guinness Book of Records archives and picked out 10 brilliant records you can try and break while in self isolation.

These records can all be done in the home or garden, and will hopefully spark a little bit of inspiration for you or your younglings.

Now, unfortunately we can't be there, like Norris McWhirter, with a stopwatch and whistle but that doesn't mean that we want any cheating - we've all got Zoom in our homes now, so there will always be someone watching.

For more record-breaking ideas, head to the Official Guinness Book of Records site where it has a page dedicated to World Records you can do at home

10 World Records to break while you are stuck at home 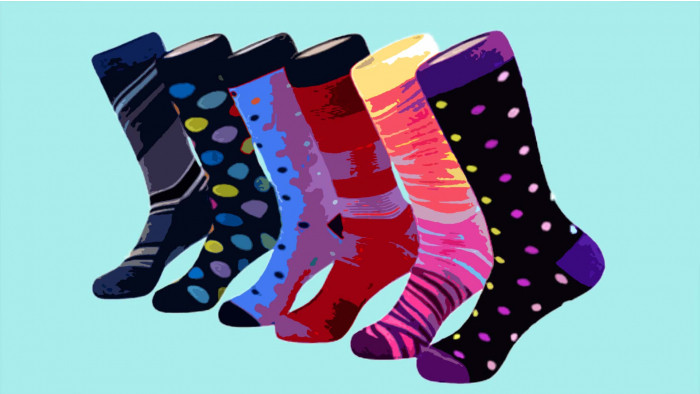 Can you put 28 socks on one foot in just 30 seconds? You can! Wow, well then do 29 and you will be a record breaker. Pavol Durdik from Slovakia currently holds the record for this, with the only rule being that you have to put them on one at a time. That’s right, there are no rules for them being clean so you can raid your laundry basket for this one. 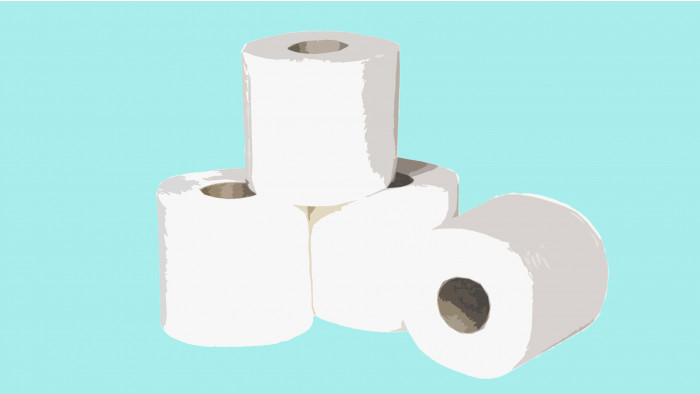 We know you have been stocking up on the toilet paper, so why not put those (currently) unused rolls to good use and try and win the record for the tallest toilet paper tower? The current holder, Silvio Sabba (a name that crops up a lot in world record lists) managed 28 rolls. The only rule is that you must only touch one roll at a time. 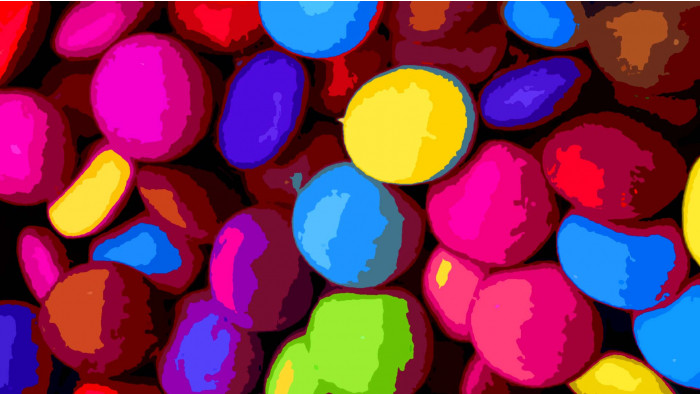 £8.00
A shedload of Smarties, available from Amazon

You can use Smarties or M&Ms, we're not fussy with this one, but we actually reckon that this one is easy to beat. Eating 20 Smarties in one minute is simple… What’s that? You need to use a blindfold and chopstick? Well that changes things somewhat. You also can only pick up one Smartie or M&M at a time. 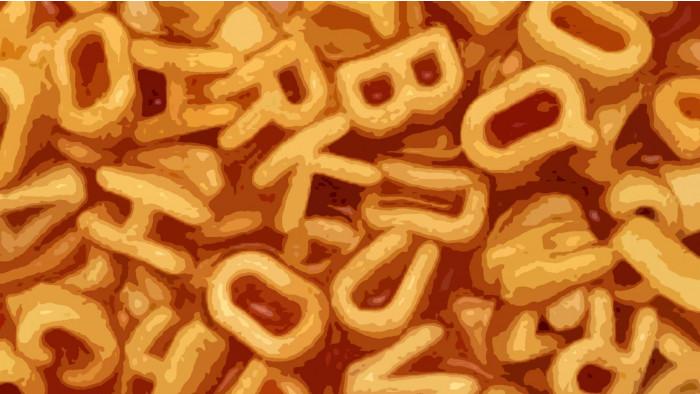 4. Fastest time to arrange the alphabet from a can of alphabet spaghetti

75p
Buy a can from Tesco

Cody Jones is the current alphabet spaghetti champion - which is a brilliant record to hold. The record to beat is a cool 3 minutes 21 seconds to find all of the letters of the alphabet in a can of alphabet spaghetti. That sounds like a lot of time but, trust us, you’ll be turning the air blue trying to find the elusive V. 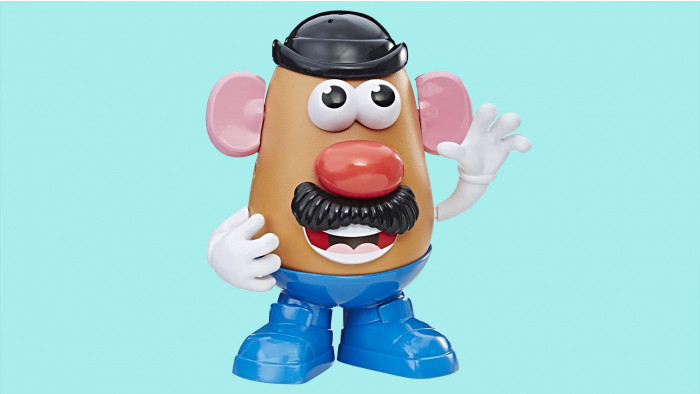 If you have a Mr Potato Head lying around (everyone should, to be honest) then you can try and break the record of the fastest time ever to assemble him. The rule is very Radiohead, in that everything must be in the right place. To win the record, you’ll have to beat Samet Durmaz from Turkey who managed it in an unbelievable 6.62 seconds. 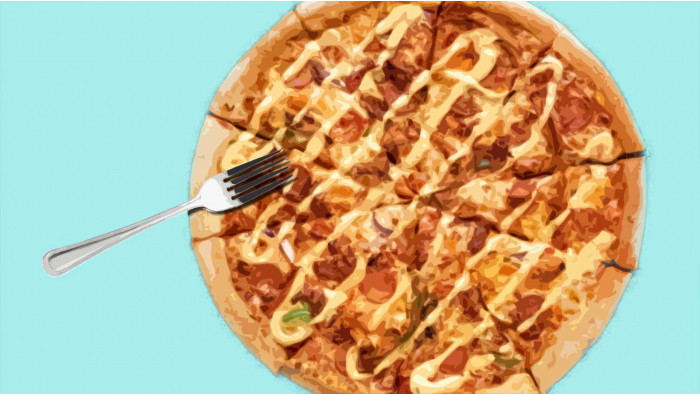 6. Fastest time to eat a 12-inch pizza using a knife and fork

Get thee to Domino's

If you normally eat a pizza with a fork then we officially aren’t friends. But we will let you off if you attempt to break this record. Kelvin Medina from the Philippines is the current record holder, he managed to eat 12 inches of pizza, with a fork, in a mere 23.62 seconds. That’s pretty damn fast. The rule is that you have to have swallowed it as well. 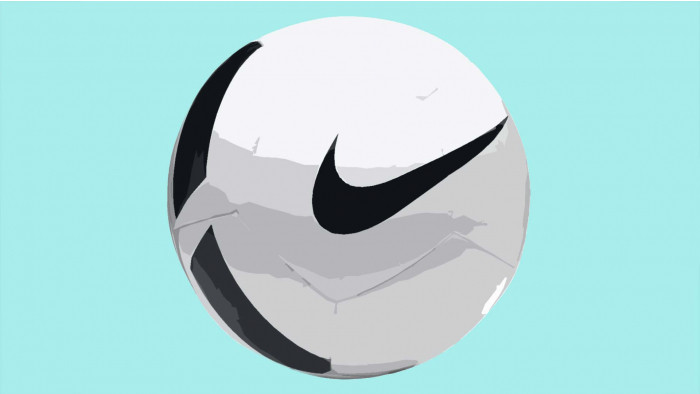 7. Most football touches in 30 seconds

If keepyuppy in the garden is keeping you sane right now, then this is the record attempt for you. In 30 seconds you need to do as many football touches as you can. The current winning totals have been made by Parker Kuklinski (252 football touches) from the USA, and Chloe Hegland from Canada (163 football touches) respectively. The one rule is that the ball must be kept in the air. 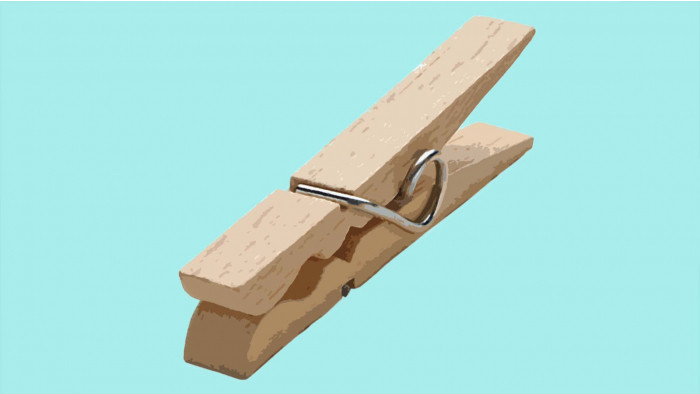 8. Most Clothes Pegs Clipped to the Face in 60 seconds

Don’t blame us if this leaves your face rawer than your scrubbed hands after doing this one. We are just putting it out there that if you did manage to clip 52 clothes pegs on your face then you would beat Silvio Sabba’s current world record of 51. This record has stood for eight years now. Surely it’s time for us all to get our pegs out and try and break it? 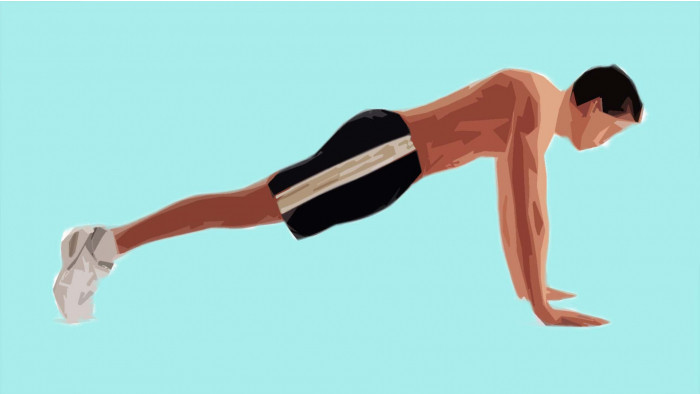 9. Most push ups with claps in 60 seconds

£9.90
Get training with some push-up bars

This record is currently held by a Brit. Stephen Buttler from the UK has managed a whopping 90 push-ups with hand claps in one minute. 90. That’s a phenomenal achievement. We can only assume that he has the upper body strength of a three year old when you try and take cake out of their hands. Impressive stuff but we’re sure you can beat it. 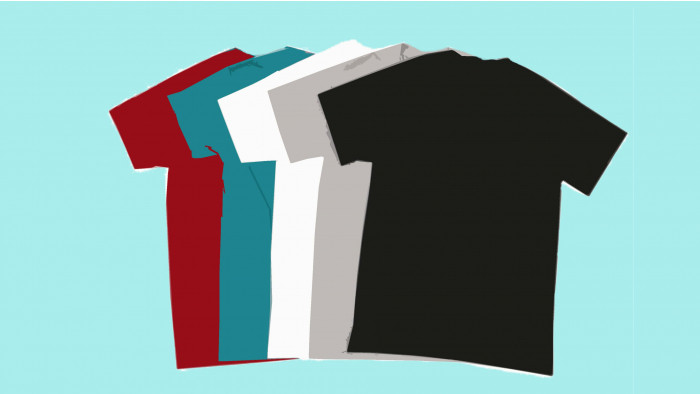 If you feel the cold, you have probably managed to complete this record without even knowing it. But, if you want to do it officially, then you have beat Ted Hastings’ record of wearing 260 at once. You can use any size, short or long-sleeved, t-shirts for this one - and you can get a friend to help pull them down. But only one at a time please (t-shirts, not friends).