Need to fix a leaky pipe? Search for a tutorial on YouTube. Need to learn how to edit videos? Search for "Premiere Pro tutorials". It’s a constantly growing fountain of free knowledge, and is also a great way to stay on top of reviews (once you’ve read them on Shortlist, of course).

YouTube even produces its own TV shows. If you haven’t seen the Karate Kid spinoff, Cobra Kai, it isn’t anywhere near as cringe-worthy as it sounds. So if you’ve made it through our shortlists of the best TV shows on Amazon Prime and best Netflix Originals, YouTube well could be your next destination.

But, there’s YouTube, and there are YouTubers, the big personalities with bigger followings. That’s where the platform falls out of favour with many. And while you’ll find a couple on this list, they all have something a bit different to say or share.

Lindsay Ellis, for example, picks apart films in 20-minute (or longer) videos that suck you in. They leave you with a thought-provoking hot take you may have missed when you first watched a movie.

Interested in parenting videos? Rather than one personality spilling their truth to a camera, why not get the inside scoop from many? Giovanna Fletcher’s channel is a series of candid interviews with parents in the public eye.

Upvote your favourite YouTube channel, and fire over your own suggestions for channels that deserve a place in this list at the bottom. 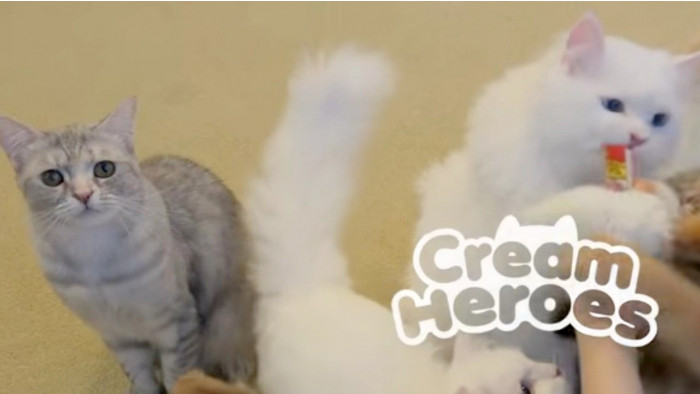 If you want to lose an entire day to one channel and seven cats, Cream Heroes is a black hole that will swallow your time up and leave you with nothing but warm fuzzies to show for it.

The channel is owned by Claire, who lives in South Korea. Whether it’s bath time, playtime or “Kitty Got So Excited When I Called Her Name!” time, these adorable cat videos deliver inane but addictive viewing time after time. 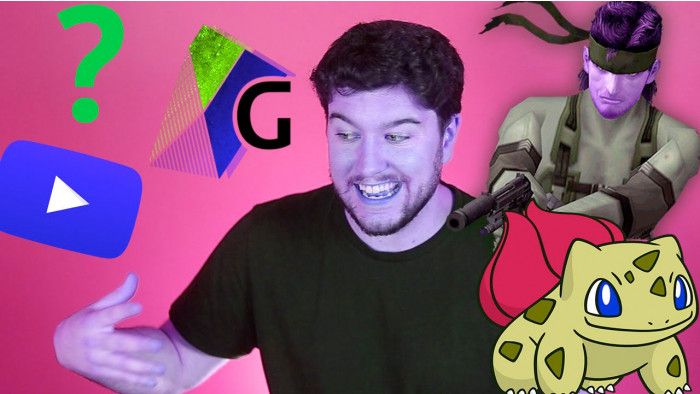 Live streaming game channels like PewDiePie are one thing, but if you want straightforward, digestible reviews, news and roundups, Gameranx wins out. Daily updates, casual presentation, nothing too slick or polished: it is a favourite of ours.

Its Before You Buy series, in particular, is one we look out for. It delivers a 10-15 minute take on a review, walking you through some gameplay, packaged up with candid impressions. If you were a 90s/00s gamer, there are also plenty of nostalgic nods to the ghosts of gaming’s past to keep you coming back. 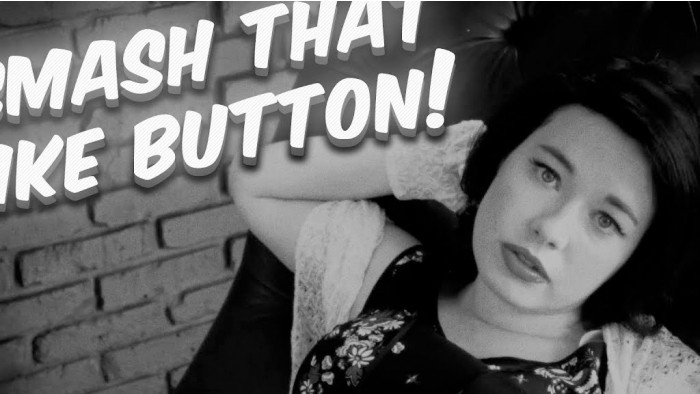 If you ever wanted to know exactly why Robin Williams had beef with Disney after his performance as Genie in Aladdin, or better understand the parallels between The Shape of Water and Beauty and the Beast, Lindsay Ellis is the film YouTube channel for you. Her monthly updates may not be frequent, but her videos are in-depth discourses on an aspect of a film, new or old, that challenge and encourage you to dig a little deeper. 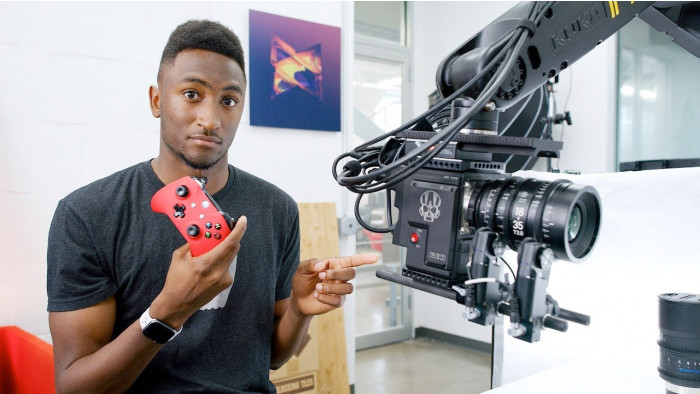 Crispy videos. That’s how Marques Brownlee describes the look of his content, and rightly so. His videos are shot using some of the best camera gear around, and Marques, or MKBHD as he’s known by fans, conducts the camera like a pro, whether he’s behind or in front of it.

On top of the latest gadget news and reviews, the channel features interviews with some of the biggest names in tech, science and sports, including Bill Gates, Elon Musk, Neil deGrasse Tyson and Kobe Bryant. 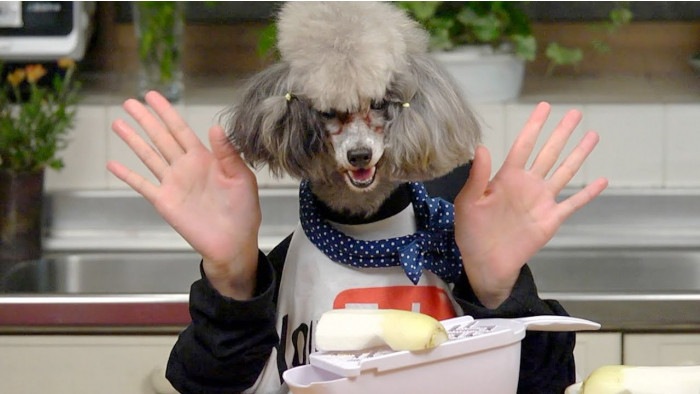 This isn’t a cruel joke - no dogs have been cooked in the making of this channel. Cooking with Dog’s name falls victim to bad translation, as does much of the content, but this hilariously charming channel is a gem. It features the best in 90s decor and accessible Japanese recipes, and is a treat for dog lovers and food fans alike. Francis the poodle oversees all the recipes as they are prepared and, of course, eaten. 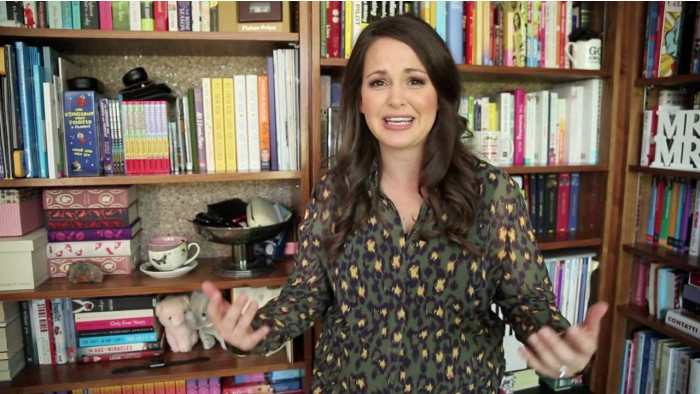 Giovanna Fletcher doesn’t just present her parenting point of view on her channel. She also interviews guests who are also parents, from opera singer Katherine Jenkins through to Instagrammer Father of Daughters.

Her videos are a humanising, insightful peek into the lives other parents who happen to be in the spotlight. While her channel is more heavily sponsored than most of the others here, that shouldn’t put you off. It’s still loaded up with relatable, helpful content for new and seasoned parents alike. 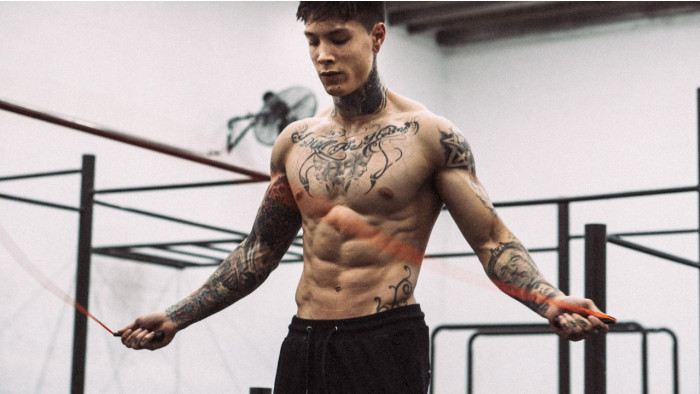 If you’ve ever wanted to try out callisthenics, the art of exercising with your own bodyweight as its primary resistance, ThenX is easy to recommend. It's an app an exercise system as well as a channel, and its YouTube branch is filled with useful tutorial videos.

The ripped presenters may seem on another level, but the channel’s beginner courses ease you in. You’ll be well on your way to planks, front levers and, ultimately, abs in months. 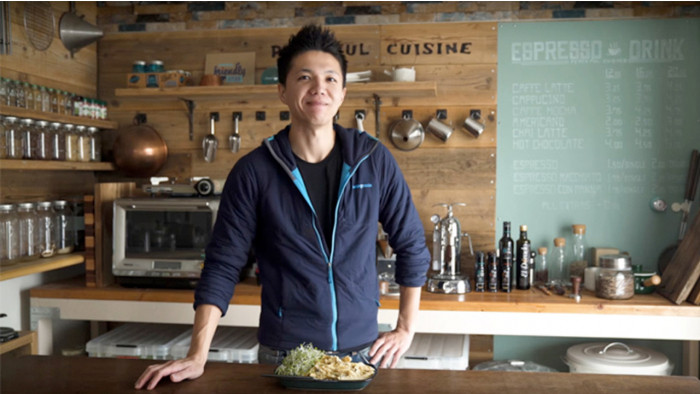 Peaceful Cuisine is a dream come true if you want a meditative YouTube experience. It is shot in 21:9 with cinematic styling, a shallow depth of field and serene, floaty music.

This Japanese channel lulls you into a happy place while the most incredible edibles are pieced together on-screen. It has 2M subscribers for a reason. Every aspect is considered to create recipe videos you can eat with your eyes, and the creator occasionally steps in front of the camera to answer questions. Peaceful Cuisine is excellent YouTubing by an excellent YouTuber. 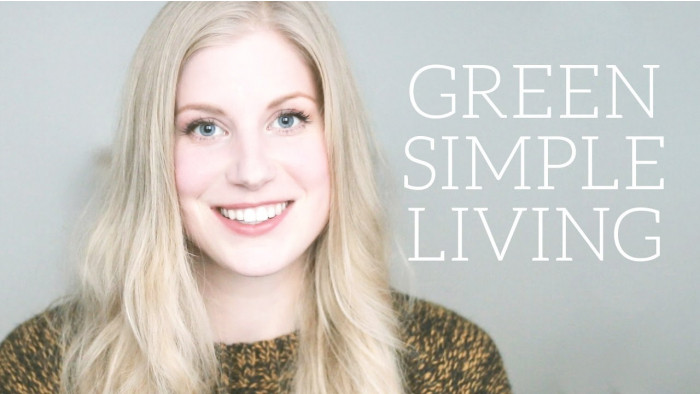 From YouTubers with millions of subscribers to a YouTuber with just over 70,000, Verena Erin's My Green Closet is all about sustainability and ethical fashion. While working in the industry, she saw practices that made her reassess and refocus, buying fewer clothes and researching alternatives.

She serves up inisghts, tips and advice as to how ethically conscious fashion fans can do their part in making responsible choices in a world of fast fashion. 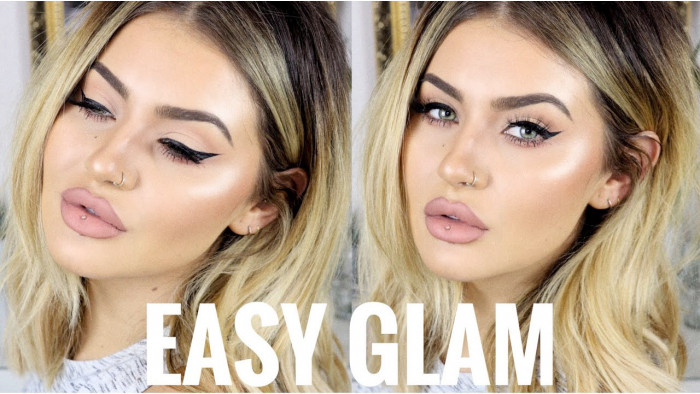 Jamie Genevieve is a Scottish beauty blogger with a difference. Yes, she’s all about her makeup, tattoos, piercings and talking to the camera, but there’s a down to earth quality to her that has attracted over 1m Instagram followers and 800,000 YouTube subscribers. She posts tips, tutorials and also occasional vlogs, striking the balance in her videos between relatability, utility, and enjoyment.