Best remakes: 10 TV and films that enjoyed a modern makeover

Not every remake and reboot is a dud, you know...

Not every successful show needs to be remade for a new audience, though it can feel more and more like the opposite is true. For every great original production on the big or small screen, there’s another that takes pre-existing material and brings it to a new audience.

Whether it’s English-language takes on foreign-language productions, American takes on English shows and films, or simply refreshed versions of older (and sometimes not even that old) material, we’ve picked out some of the best examples.

Watched and loved one? Give it an upvote. And downvote the ones you think should never have been made in the first place. 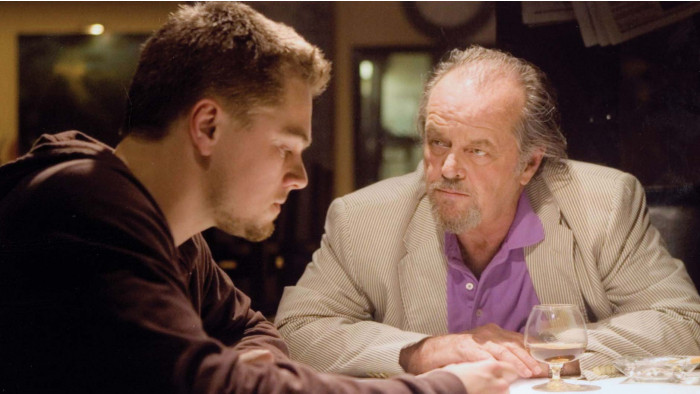 The Hong Kong police movie Infernal Affairs is an all-time great, as is its sequel, and there’s an argument that it didn’t need Americanisiing. However, if anyone was going to do it justice, it was Martin Scorsese. The all-star cast and elite directorship make for a gripping film and one which was awarded for its brilliance with a Best Picture Oscar. Infernal Affairs is still absolutely worth a watch if you haven’t seen it, though. 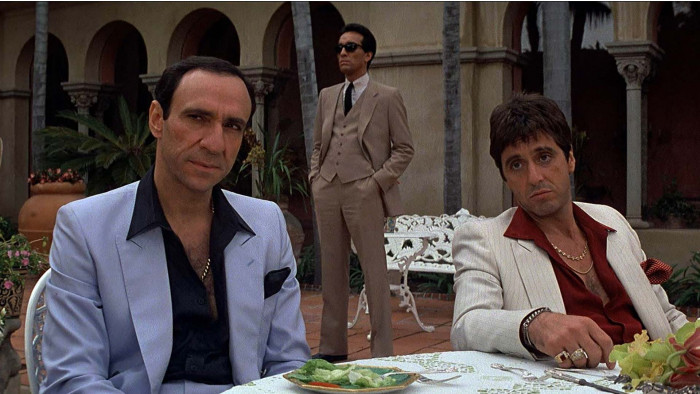 One for the ‘update of an older film’ crowd, though the amount of time that passed between Howard Hughes’ original and Brian De Palma’s 1983 remake makes this more than acceptable. De Palma’s version has become the one most people turn to first when the name Scarface is mentioned, thanks in no small part to Al Pacino’s star turn as Tony Montana. 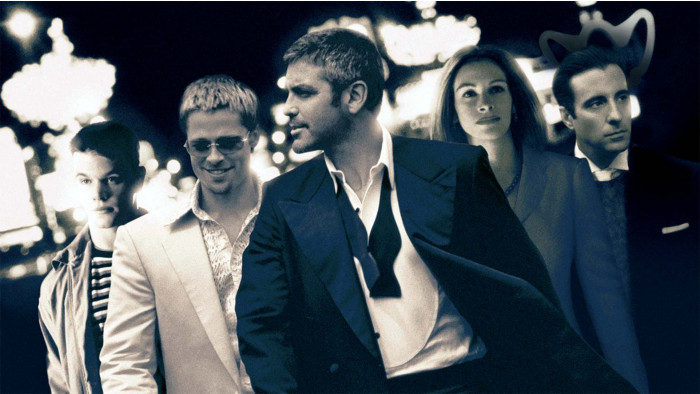 When you’re taking your cue from a film starring Frank Sinatra, Sammy Davis Jr and Dean Martin, you need to go big. Steven Soderbergh did just that with 2001’s Ocean’s Eleven, a full four decades after Lewis Milestone’s original. Starring George Clooney as Danny Ocean, the heist movie puts together a phenomenal all-star cast and anyone who watched it on release will remember how amazing it looked. It might not be high art, but it’s phenomenal entertainment. 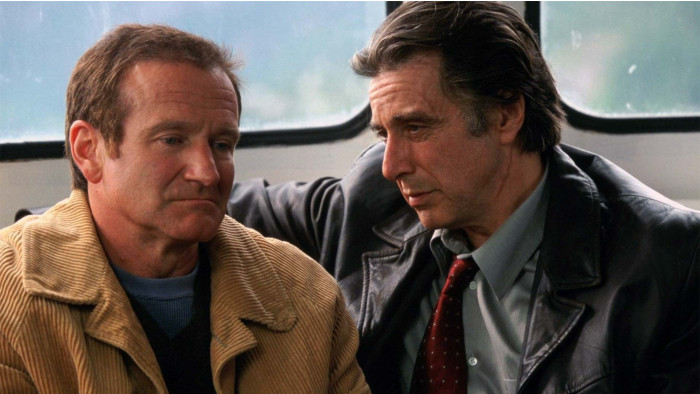 Okay, the American take on Insomnia might have lacked some of the claustrophobia of the Norwegian original which featured a stunning performance from Stellan Skarsgård, but it’s fantastic in its own right. We got early-stage Christopher Nolan in the director’s chair, plus two standout performances from Robin Williams and Al Pacino. If you missed it the first time around, get involved. 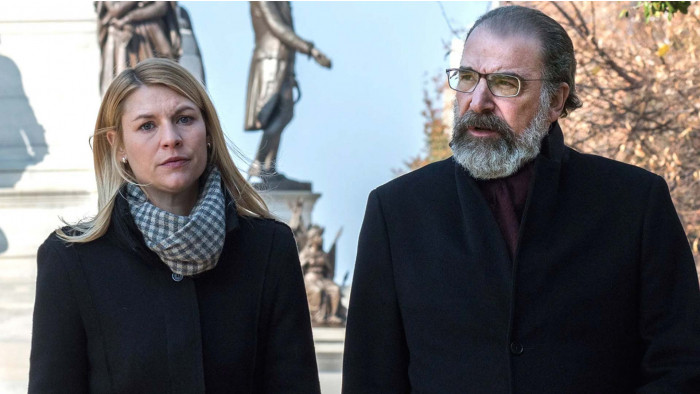 A reworking of an Israeli series called Prisoners of War, Homeland made for a compelling English-language remake, at least in its early seasons. Much of this came down to the lead performances from Damian Lewis and Claire Danes, as well as an excellent supporting cast. Sure, it lost its way a little bit later on, but only when it outgrew and deviated from the source material. 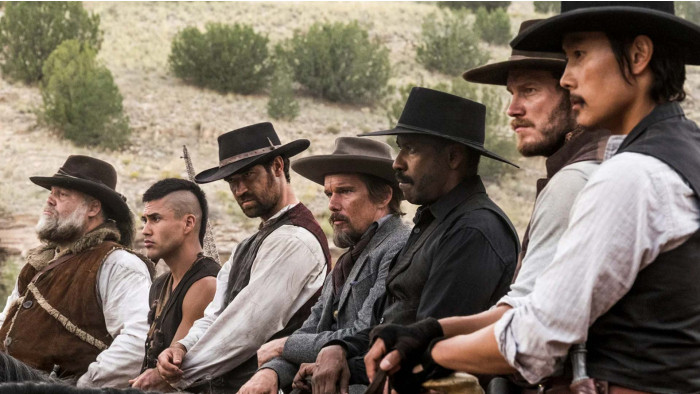 Rather than play-for-play reworkings, some of the best remakes take the original material and move it to an entirely new surrounding both in language and in film tradition, The Magnificent Seven took Akira Kurosawa’s Seven Samurai to the old west, and did the original justice while also doing well by its new surroundings. A cast including Yul Brynner and Steve McQueen certainly helped it achieve that, as did Elmer Bernstein’s memorable score. 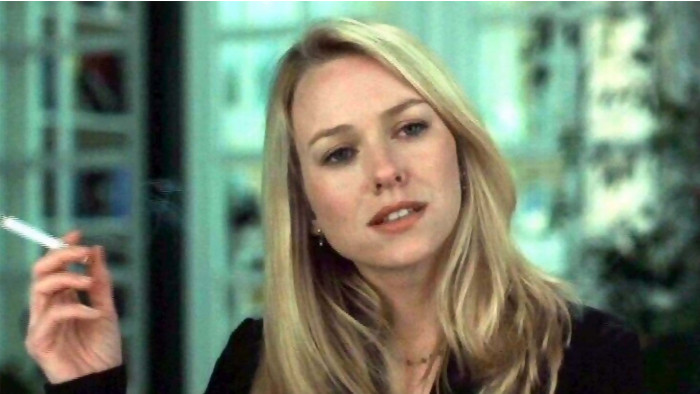 It’s tough to improve on Ringu, the Japanese horror which formed the basis for the American remake, but the Naomi Watts vehicle made a good fist of it. You probably know the broad premise even if you’ve seen neither version – those who watch a certain video are cursed to die within seven days – and the simplicity of the premise allows director Gore Verbinski to create a horror that feels American without losing too much of the focus. 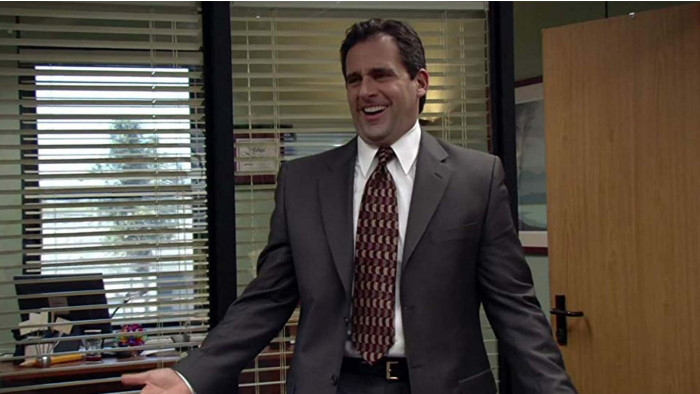 Okay, first things first, the two seasons of the US version of The Office were broadly fine, but not up to the standard of the UK original. That’s fine, though. There’s more than one way for a remake to thrive, and in this case it’s taking comparable characters and running with them, helping them grow into their own thing. Steve Carell and co made this a roaring success. 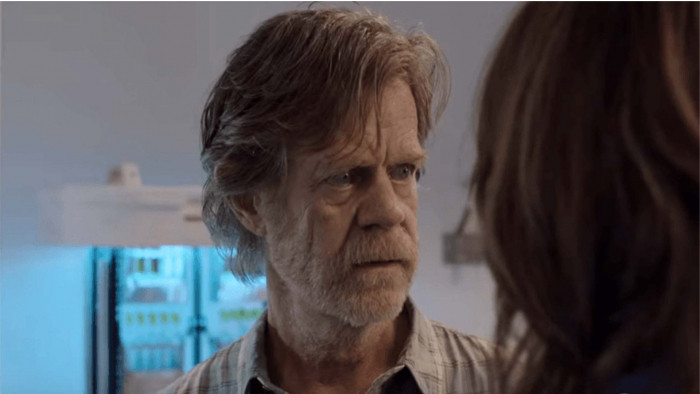 There was reason to believe Shameless wouldn’t translate from the UK to the US, such was its specificity to its setting this side of the pond, but they’ve made it work and then some. The show and its cast have been up for countless awards, with William H. Macy’s lead performance as Frank Gallagher proving a favourite with judges and Emmy Rossum earning plaudits for her performance as Frank’s daughter Fiona. 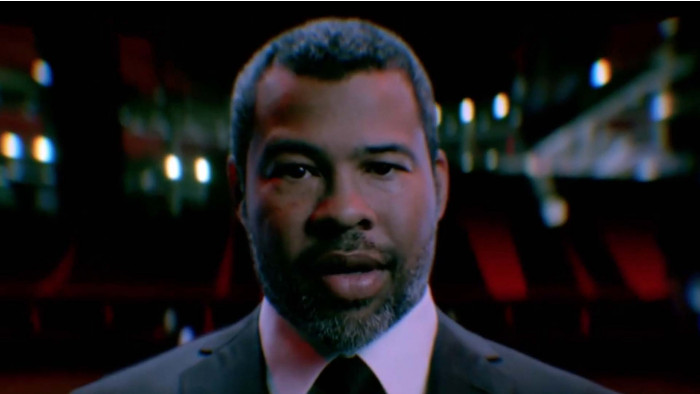 If there was ever someone we could trust to revive The Twilight Zone, it was Jordan Peele. The director of Get Out and Us takes producing and narrating duties for the reboot of the classic American show, including an episode based on one of the 50s originals ‘Terror at 20,000 Feet’. It’s actually the third ‘revival’ of the 50s show, but is already staking a claim to be the best one since the original.