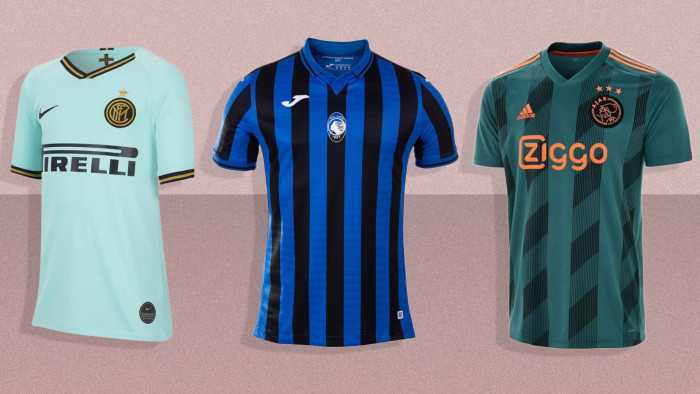 After a fallow period dominated by template designs, football kits have largely become good again. While some teams are on a retro kick with their designs for the 2019-20 season, others have broken from tradition and got creative ahead of the upcoming campaign.

We’ve gone through the new releases from Premier League clubs and those from overseas to identify some of the best kits we can expect to see given a run-out in the coming months. Don't forget to pick up a pair of the best football boots to go along with your new kit. 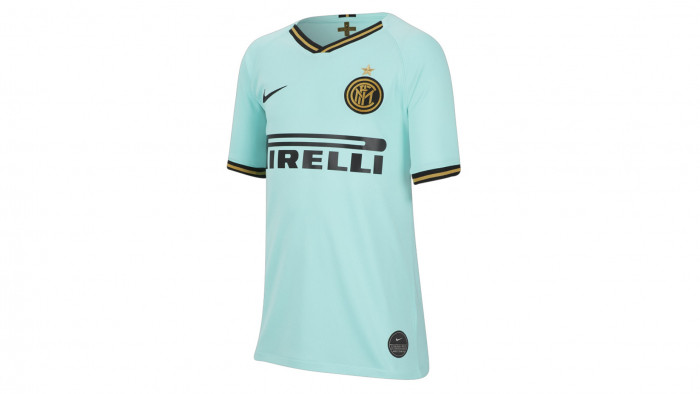 Pirelli’s share in Inter Milan might have dropped in recent years, but the tyre company’s logo is so closely associated with the Italian club it barely even feels like a sponsor’s logo any more. The club has still been able to get things wrong in the past (though not with the classic blue and white stripes of the home kit) but this mint effort feels like a perfect fit for a club well and truly back in with the Champions League big boys. 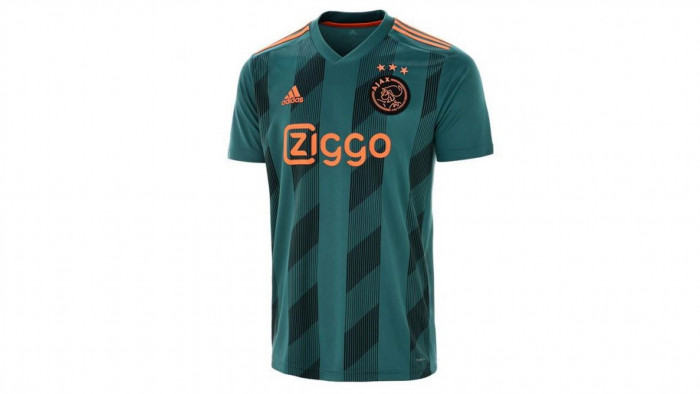 After capturing our hearts with their exciting young team in last season’s Champions League, Ajax have done the same with a delightful new away kit. You don’t really see enough green on football kits, but the Dutch champions complement the rare background colour with a vivid orange for the sponsor’s and manufacturer’s logos. Worthy of another deep European run? We certainly think it is. 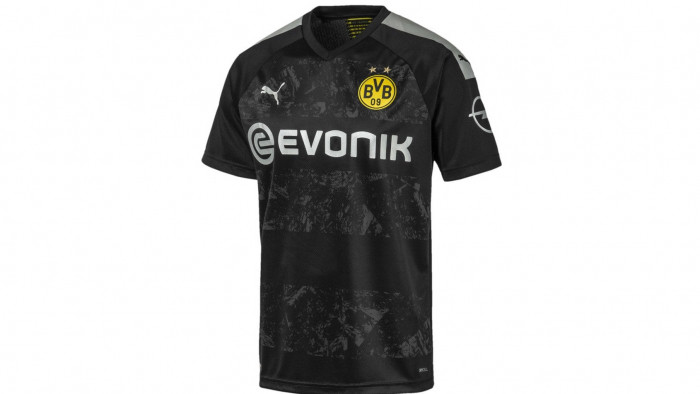 That’s not a plain black shirt, friends, but rather a dark grey, intended to reflect the city of Dortmund’s history ties with the steel industry. The links to the past are deliberate, with the 2019-20 shirt marking BVB’s 110th anniversary as a football club – a detail noted with an inscription in the collar. In the club’s famous yellow and black, of course – you have to keep some traditions. 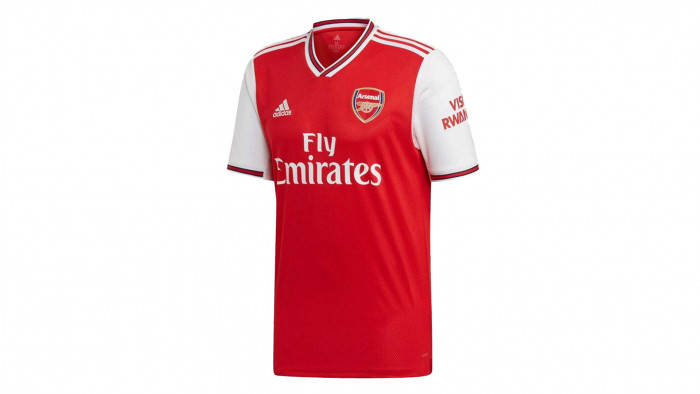 The ‘bruised banana’ kit rolled out by Arsenal in the 90s was iconic, but not always for the reasons the club had hoped for. After all, the name itself is hardly complimentary. However, the adaptation of the unique look for the 2019-20 campaign is altogether slicker. It would make this list were it not for the somehow even better home hit, which is an absolute triumph in the classic red and white. 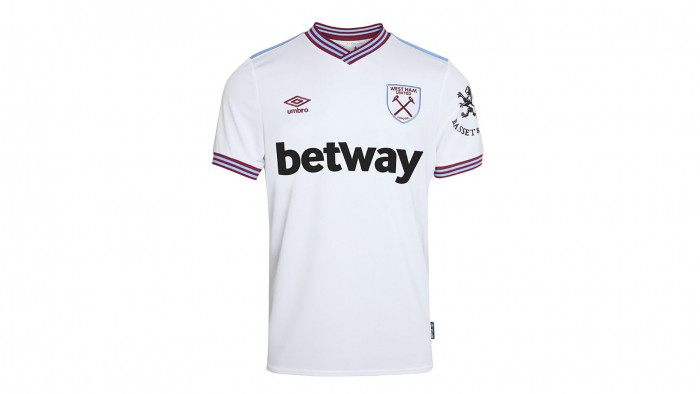 Yes, it’s another throwback kit, but would you just look at it. West Ham United's white home shirt, complemented with the slightest suggestion of claret, feels a lot cleaner than the London club’s busy two-tone home effort, and it recalls the Hammers’ last FA Cup win in 1980. As an added bonus, they’re offering fans the option to buy the shirt without the sponsor’s logo, just to satisfy anyone who wants a properly retro look. 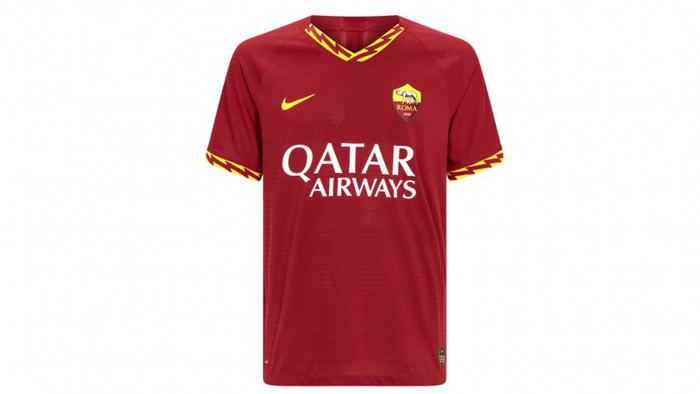 Roma have one of those kits you’re only going to screw up if you try to do too much with it. By sticking with the simple red and yellow combo and leaving it alone, you’re on to a winner. The jazziest thing about the 2019-20 version is the jagged pattern around the collar, but even that is subtle enough that it won’t spoil the cleanliness for anyone taking a look from a distance. 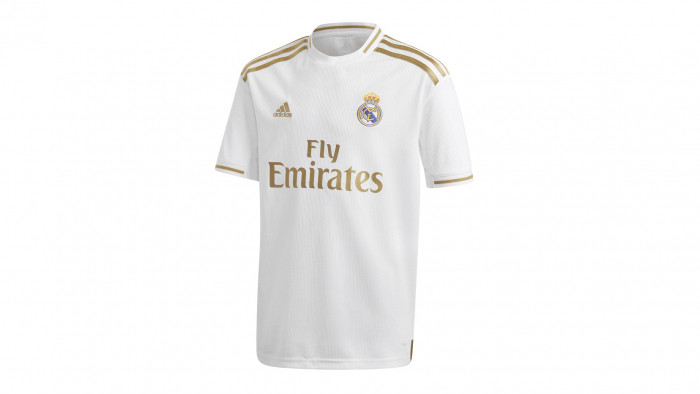 There aren’t too many clubs who have the stature to justify that much gold on a simple white shirt, but Real Madrid like to dress for the season they want, not necessarily the one they’ll get. That said, with Zinedine Zidane back in charge from the get-go, and with Eden Hazard headlining a frankly ridiculous summer of spending, they may well be looking at a different sort of gold come May. 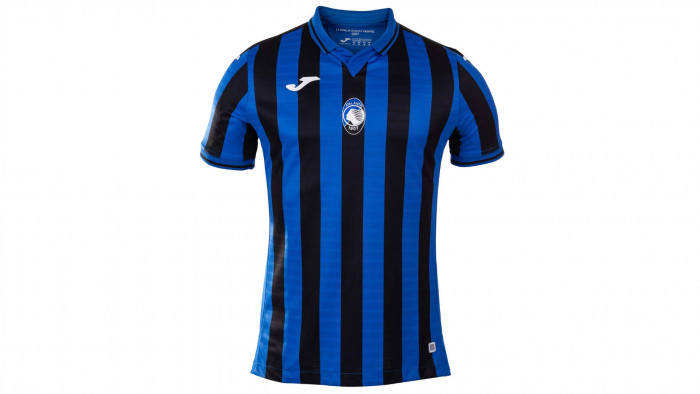 Atalanta will play in the Champions League for the first time, and have marked the occasion with a kit that would feel right at home in the first years after the competition rebranded from the European Cup. The white away kit is nice, but there’s something extra-special about a 90s-style striped Italian football shirt. We can’t wait to see their players run out in the new design against some of Europe’s giants.

Great running shoes, whether you are a park runner or marathon pace-setter.
Personal Care