There are few things better than drinking a cold, crisp cider out in the sunshine on Sunday afternoon. But sometimes the choice can be overwhelming. For example, do you go traditional apple, pear or perhaps something more fruity? This is where our best cider list comes in.

We’ve ranked the best of the best of cider below to give you some idea where to start. After all, it's always good to spice up that pub order every now and then.
This isn’t a definitive list, either. We just hope to give you some idea of what’s out there, so you’ll find a range of styles, flavours and alcohol strengths on offer.
Remember to upvote any favourites and comment below if your beloved booze brand has wrongly been left off the list.

Named in honour of a forefather’s success at the Imperial Fruit Show in 1921, every year Aspall’s craft a special vintage. Aspall’s Imperial has a richer, more intense apple flavour than many on this list, and a higher ABV, too, at 8.2%. It also has notes of fudge, raisins and prunes, to balance the bittersweet apples. Serve with lamb or strong cheeses such as Brie or Blue Stilton to get the most out of the flavour. 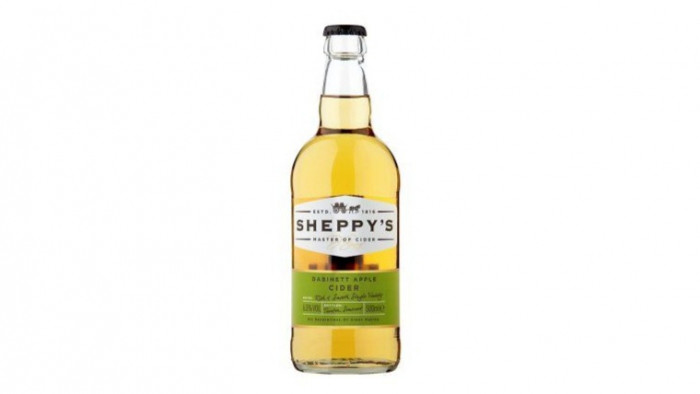 Sheppy’s are one of the oldest premium craft cider-making families in the UK having been around over 200 years. They still use the same methods today (admittedly with more modern technology) to create their ciders. This cider is made from Dabinett apples grown in Somerset that give it an extra sweetness. It has a slight sparkle and a smoky after-taste that makes it distinct. If you’re having it with a meal, try pairing it with chicken or pork. 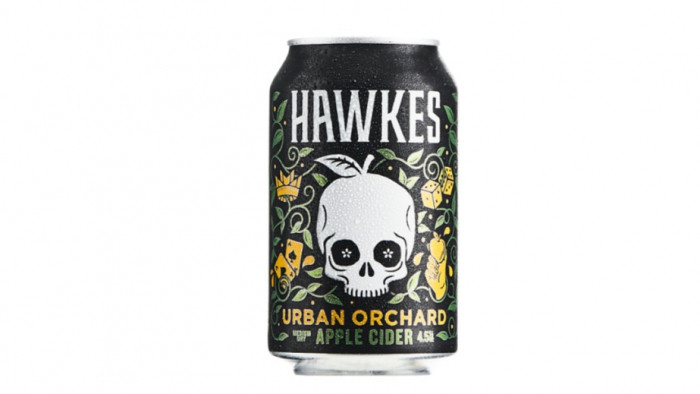 Admittedly you wouldn’t necessarily expect good cider to come from London, but Hawkes went against the country mould and it sure does make a crisp cider. Urban Orchard is “hand-picked in the Capital” and it is a sweet, easy-to-drink cider. It’s also suitable for vegans and coeliacs if that’s something you need to look out for.

Sxollie, which roughly translates a scallywag or rascal, only uses 100% apples to make its cider, and the South African company describes itself as having “their roots in rural orchards” but their “heart and soul resides in the city” - a modern design for a simple, easy-drinking cider.

This award-winning cider has a distinct ‘prosecco’ flavour thanks to the use of sparkling wine yeasts that give it a tropical fruit note. Made with only 100% Golden Delicious apples, Sxollie is gluten-free and suitable for vegans. 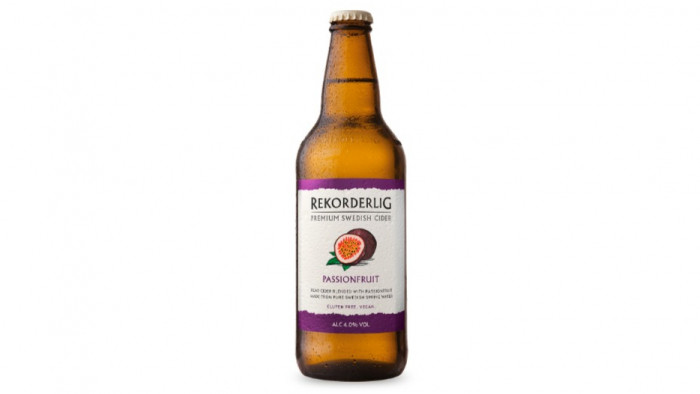 Made with “the purest Swedish spring water”, this passionfruit cider is sweet, light and refreshing. Rekorderlig suggest serving it over ice and with a wedge of lime. Or, if you’re feeling fancy, they suggest mixing it with passionfruit vodka, lemon juice, passionfruit puree and soda water to make a Passionfruit Collins cocktail. 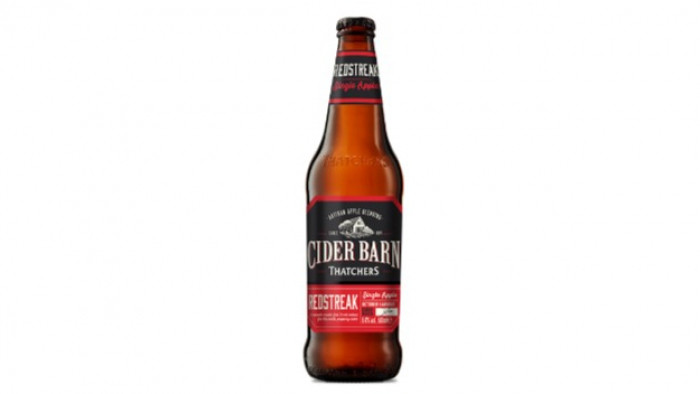 Having previously been voted the best sparkling cider in the world, Redstreak had to make the list. It’s an 8.4% single variety cider made from local Somerset Redstreak apples. The Redstreak is a bittersweet apple that makes a cider with a spice apple pie flavour and a rich colour. And, it’s suitable for vegetarians, vegans and coeliacs. 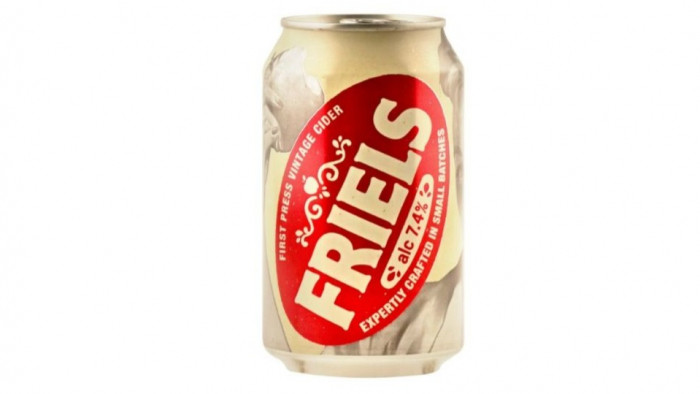 This apple cider has won numerous awards including a 2017 World’s Best Cider Award, so you know it’s good. It’s a medium dry vintage cider made only in a limited batch using Red Falstaff, Katy and Windsor apples from their orchards in Herefordshire and Worcestershire. If you want to know what food to pair this 7.4% ABV cider with, its makers suggest gourmet burgers, hot dogs and chorizo pizza. 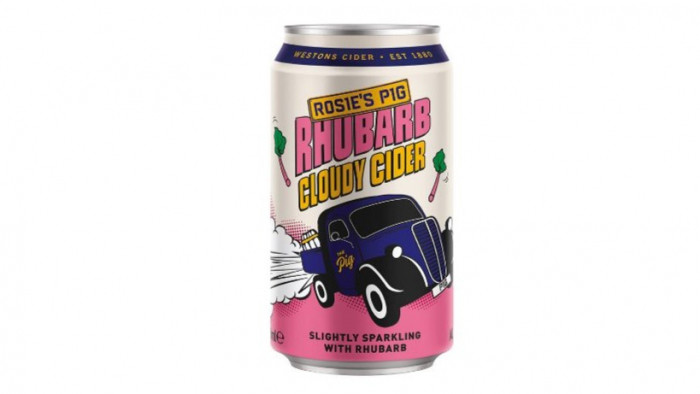 Another award-winning cider, but this one offers a tart, more grown-up fruity cider when compared to many on the market. Rosie’s Pig - named after one of Westons Cider’s first delivery trucks - has a strong, natural rhubarb flavour with additional hints of citrus. It’s also suitable for vegetarians, vegans and coeliacs. 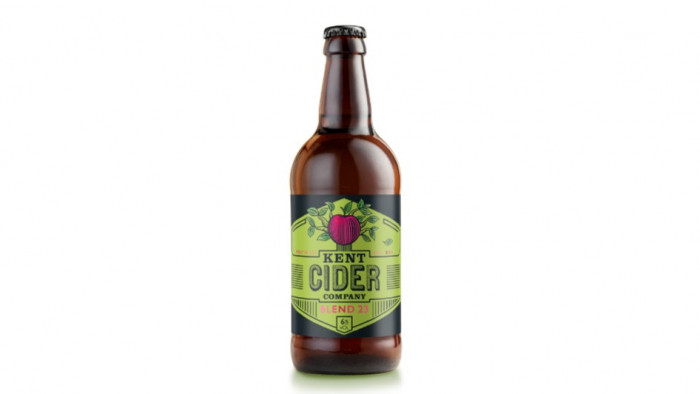 This dark and fruity cider is described by its award-winning cidery as being “crafted for the modern Cider drinker”. All the fruit comes from orchards in Kent and the cider is made in small batches on an oak cider press that its makers have nicknamed Alice. Suitable for vegetarians and vegans, this cider has a mid-range ABV of 6%. 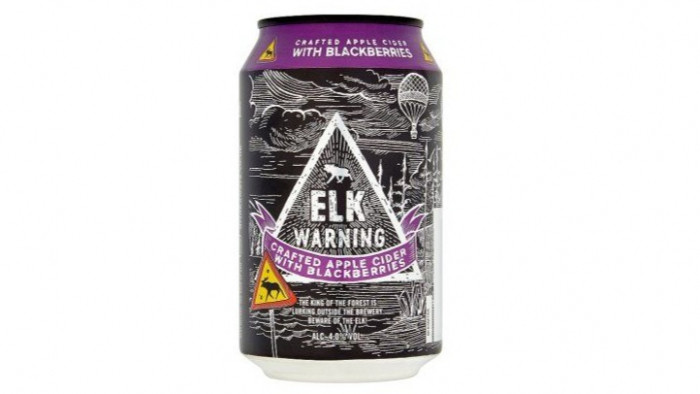 Elk Warning is named such because elk are known for their love of fermented (somewhat alcoholic) forest fruits, and according to this cider’s makers, you never get in the way of a drunken elk! This Swedish cider is made in a hand-crafted process so each batch is slightly different depending on the sourness of the apples. The cider itself is fruity and sweet, without being sickly and has a 4% ABV. 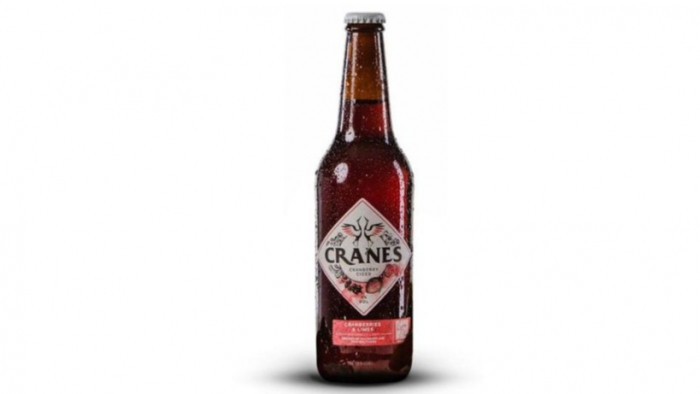 Not a traditional cider flavour, but this cider is dry and crisp like a classic apple cider. The cider is made with real cranberries so the flavour is sweet but natural. If you’re calorie-conscious, Cranes also has 30% fewer calories compared to brand leaders, with only 220 calories per bottle. 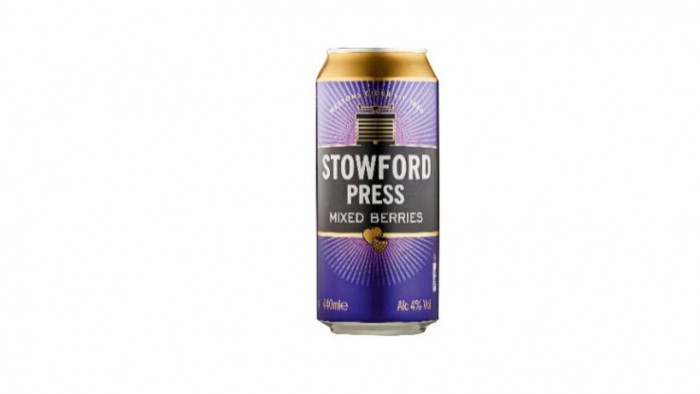 This vibrant red cider is definitely for those with a sweet tooth. With aromas of apple, strawberry and forest fruits and an ABV of 4%, Stowford Press Mixed Berries is a bright, yet sweet cider. The Herefordshire-based cider may only have been around since April last year, but it has already carved a space for itself within the fruit cider market. 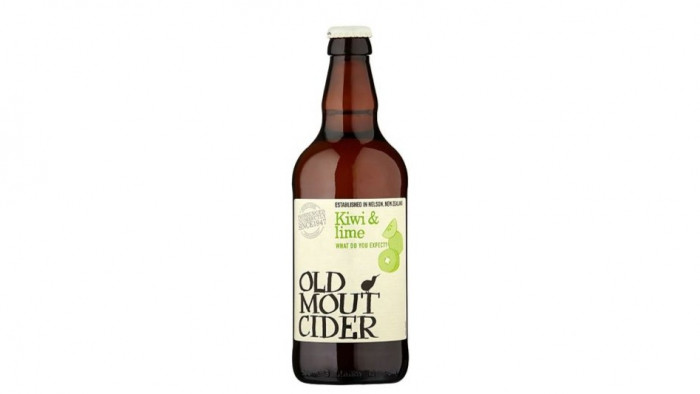 The refreshing lime flavour of this cider is cut into by the sharpness of the lime, making it ideal for a sunny afternoon at the pub. The brand is 100% recyclable and has partnered up with animal charity WWF to help raise funds and awareness to protect natural habitats. Now, you can even feel like you’ve done a good deed even when you relax with a cold drink. Best served over ice with a wedge of lime.

Because all tequila is mezcal, but not all mezcal is tequila
Alcohol

Is it classic lemon and sugar for you this Pancake Day?
Food And Drink