Rebel Moon is set to be another space epic. 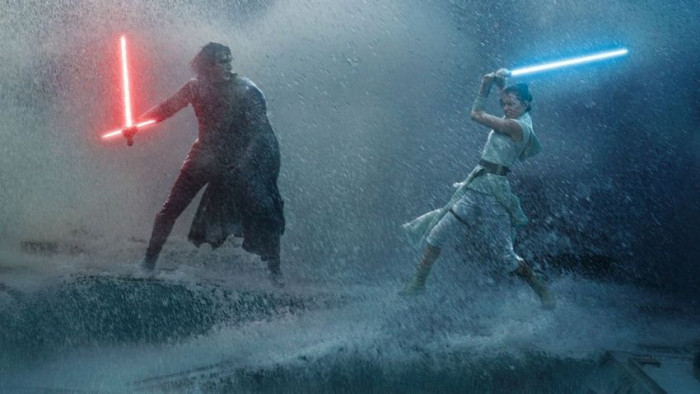 As you can imagine, Disney has had a lot of people pitching them Star Wars stories. But before the Mouse House bought up Lucasfilm, it too was inundated with filmmakers that had ideas on how to bring Star Wars to a new generation.

One of those filmmakers was Zack Snyder and his idea, Rebel Moon, went something like this: it's a Star Wars Samurai movie.

Lucasfilm didn't take him up on the idea and since then Snyder has been thinking of ways of adapting the story - there was even talk of a TV show at one point.

But now Snyder is making things for Netflix, the movie is now happening, according to The Hollywood Reporter, with Snyder co-writing the script with Army of the Dead writers Shay Hatten and Kurt Johnstad.

Army of the Dead was a huge hit for both Snyder and Netflix. And while the critics were mixed on it, it was great to see the filmmaker go back to the zombie genre and try something new. And the movie is worth watching for the credit sequence alone.

Speaking about the film to THR, he said: “This is me growing up as an Akira Kurosawa fan, a Star Wars fan.

“It’s my love of sci-fi and a giant adventure. My hope is that this also becomes a massive IP and a universe that can be built out.”

Given that Kurosawa was a huge inspiration for Star Wars, we reckon Netflix could have another massive hit on its hands, which could spin-off many a sequel.