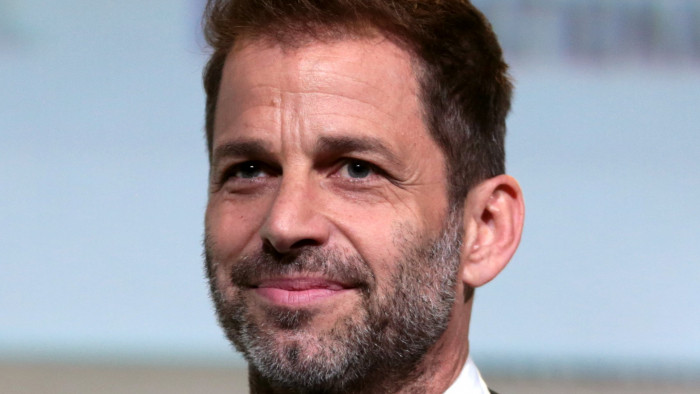 Zack Snyder – director of Justice League – has a second Netflix project in the works. Once done with feature film Army of the Dead, Snyder is going to start work on something completely different: an anime series set “in the world of Norse mythology.”

That’s about all we know of the series itself for now, but what’s more exciting is the potential of the team involved. Alongside Snyder will be showrunner Jay Oliva, who directed The Dark Knight Returns and worked with Snyder on the likes of 300, Man of Steel and Batman vs Superman.

Oliva also brings some animation experience to the table, as he’s currently beavering away on Netflix anime show Trese and made Legend of the Guardians: The Owls of Ga’Hoole.

Netflix certainly seems to be pleased as punch to have Snyder committed to a full series. “Zack Snyder’s innovation in visual storytelling has pushed the industry forward and established him as one of the most distinctive filmmakers of his generation,” said the company’s John Derderian, head of Anime. “We are beyond excited to partner with him and his exceptional team to bring the iconic characters and stories of Norse mythology to life in his inimitable style.”

While you could argue Snyder’s films certainly have an Anime-ish influence – Sucker Punch especially – this will be the first fully-fledged Anime project the director has worked on. Here’s hoping it ends up earning a place on our list of the best TV shows on Netflix whenever it finally emerges. When will that be? Odin good time...