Fewer exclusives for Microsoft consoles in the future? 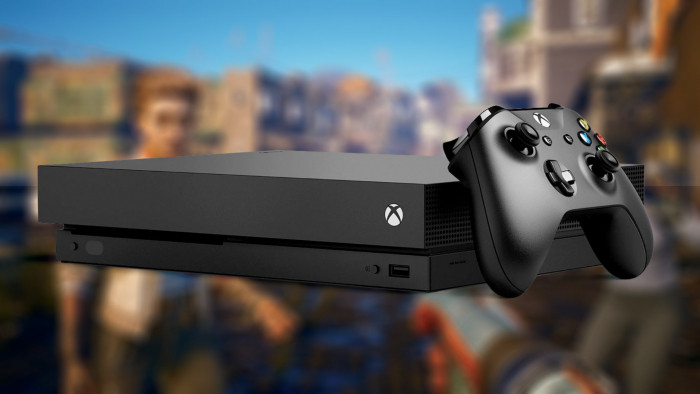 There are so many consoles and games companies out there, picking one is a challenge. Do you want an Xbox One? A PS4? A Nintendo Switch? A Wii? The choices are pretty much endless. Read our best game consoles test for some help

But if new reports are anything to go by, deciding which direction to go in may become less of an arduous task. One Xbox boss has suggested new Xbox games might also launch on the PlayStation and Switch too.

Speaking to Game Informer, exec Matt Booty said that developers including Double Fine and Obsidian, which are owned by Microsoft, “might be able to create games for rival platforms in the future”.

"I think that the question is less binary about, ‘should it be on Switch, should it be on PlayStation?’ and more, ‘does it make sense for the franchise?’” he said.

“In other words, is it a kind of game where it would benefit from the network effect of being on a bunch of different platforms, or is it a game where we can best support it by putting resources and making sure that our platforms, things like xCloud and Game Pass and Xbox Live, are really leaning in to support the game?"

This won’t be the case for every game, of course – Booty points to franchises like Forza, Halo and Sea of Thieves as being “designed from the outset to really exist on Xbox”. These kinds of games will continue to be exclusive, he says.

But if it makes sense for a game to cast a wider net? They’re open to that too.