We now know who plays Cortana in the Halo TV series 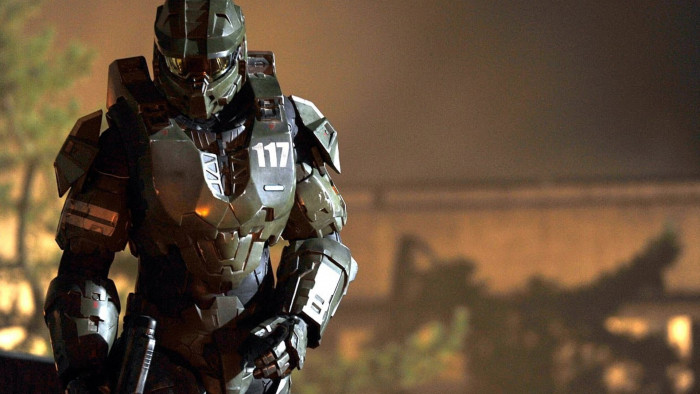 When we found out classic game Halo was getting its own TV series, we were very, very excited – despite the fact that Showtime, the network airing the show, was pretty tightlipped about any actual details.

The show had first been slated for production in 2014. But it wasn’t until 2018 we found out that production would start early this year. By then, we knew that the show would have ten hour long episodes, that Lone Star showrunner Kyle Killen would be executive producing, and that Rise of the Planet of the Apes director Rupert Wyatt would be directing at least a few of the episodes.

And now we have a little bit more detail, too, in the form of a cast list.

Natasha McElhone, who you may know from Californication, will star as both the Cortana AI and as Dr. Catherine Halsey, architect of the super soldiers. Fargo’s Bokeem Woodbine will play an “ex-military privateer” who clashes with the Master Chief, and Catastrophe’s Kate Kennedy will play a Spartan, alongside actors from The Witcher and Avengers.

The show is currently in production, but reports suggest we won’t see anything until at least 2021. But at least we have got the games to keep us busy, eh?