We may finally know the Stranger Things: Season 4 release date

Clues point to a special date in the calendar. 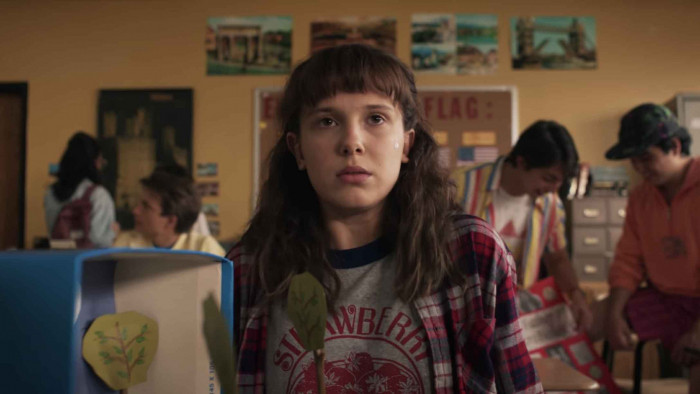 It's been all quiet on the Stranger Things: Season 4 front for a few months now. The last we heard about the show was the rather brilliant teaser trailer, titled Welcome to California, released back on 6 November.

The trailer was numbered 004/004, which meant that it was the last one we would see before the Season 4 debut. Unfortunately the trailer didn't actually reveal when that would be.

On Reddit, some eagle eyed Stranger Things fans have found a phone number on the last trailer: 805-45-PIZZA. Apparently, if you call it you can hear the Happy Birthday song playing.

Fans have deduced that this may have something to do with the show's anniversary which is July 15th (it was released on this day in 2016). And, yep you've guessed it, this year that date falls on a Friday - the day that Netflix drops all of its big series.

It's a stretch but given that two of the last three seasons have dropped in July, then it is a pretty decent guess.

Stranger Things: Season 4 sees Winona Ryder, David Harbour, Finn Wolfhard, Millie Bobby Brown and the rest of the cast back, in a season that promises to be the most cinematic yet.

As we could be waiting some six months for the show, then you should catch up on seasons 1-3 of Stranger Things, which is in our best Netflix shows list.