We could be getting a PS5 Pro sooner than you think

Consoles at the ready... 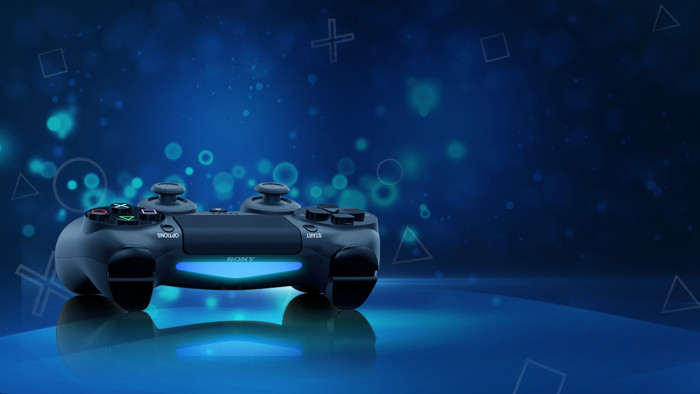 Gamers have been waiting with bated breath to discover the launch details of the highly-anticipated PS5 and PS5 Pro consoles - and it seems the launch date of the latter might be sooner than you think.

You may remember the extended delay between the release of its predecessor, the PS4, and its more advanced sibling, the PS4 Pro - a gap of nearly 3 years. For those waiting, time seemed to pass at a glacial pace.

However, it seems Playstation might be about to pull an Apple by releasing both consoles at the same time.

According to word on the street (or the Computer Entertainment Developers Conference in Yokohama, Japan, to be precise), the two consoles may well launch in tandem in 2020. The event was attended by journalist Zenji Nishikawa, who seemed to explain the theory while livestreaming Assassin's Creed: Odyssey. What a combination.

According to Yokohama - with the help of some slightly hodge-podge translation by GamesRadar: "This time from the beginning the aim is for PS5 and PS5 Pro to be released simultaneously."

This seems to further reiterate rumours that were circulating surrounding the launch at the event - alongside the welcome reception the two PS4 console variations received when the Pro came to market back in 2016.

What adds weight to his claim is that Nishikawa accurately predicted that Playstation would unleash the PS4 Pro console before it was announced in 2016, in addition to Nintendo’s Switch Lite release in 2019. However, it would mean a drastically different strategy for Playstation if correct.

Launch dates aside, big questions still remain when it comes to the technical specs of the upcoming consoles.

We do know that the forthcoming models will likely support up to 8K graphics with ray tracing (exciting or what?), alongside a solid-state drive which will dramatically cut loading times. We’re already rubbing our hands with glee.

Needless to say, the two models would have to differ fairly dramatically in order to cater to differentiate themselves if the date rumours are correct.

For now, we’ll just have to wait until next year to see if these as yet unfounded claims are true.