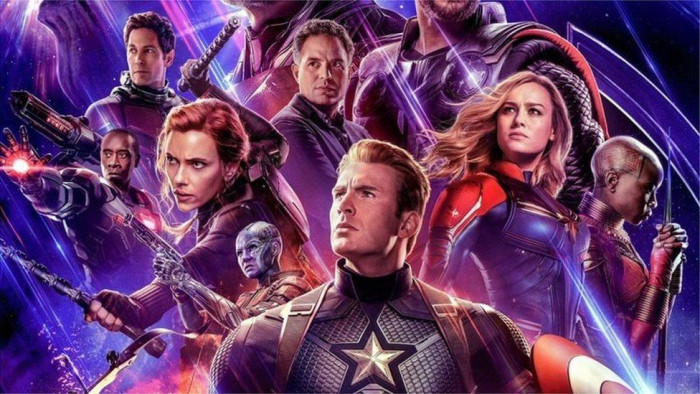 Avengers: Endgame is the biggest movie of all time, but there's set to be a long wait for a sequel. This is according to Marvel head honcho Kevin Feige, who hints that the new movies could follow a similar trajectory to how Phase 1 played out.

Speaking to Collider about all things Marvel, he noted: “I think we want there to be a reasonable amount of time from the Endgame to start a new saga, which is already underway and already started,” said Feige.

“And then you need time, as you did in Phase 1, to build that saga before you start bringing everyone together.”

If you look back at Phase 1, it took five movies before we saw Avengers Assemble. These were: Iron Man, The Incredible Hulk, Iron Man 2, Thor, Captain America: The First Avenger and Iron Man 2.

If the movies follow a similar trajectory then we will have a good four-year wait for a new Avengers movie. That could mean at least eight movies, as Marvel is currently releasing a new movie every six months or so.

The last movie on the slate that's been announced but has no release date is Fantastic Four, so it would make sense that we see a new team up just after this one.

The good news is that we are going to get plenty of superhero crossovers before then, with the likes of Doctor Strange starring in Spider-Man No Way Home, The Scarlet Witch popping up in Doctor Strange In The Mulitiverse of Madness and so on.

If you are looking for other Marvel goodies, then What If... is currently streaming on Disney Plus (and upending some of the traditional storylines we know from the movies) and we should see the new Spider-Man trailer this week.