Venom 2 will be directed by Andy Serkis

There's more to Serkis than gollum, you know 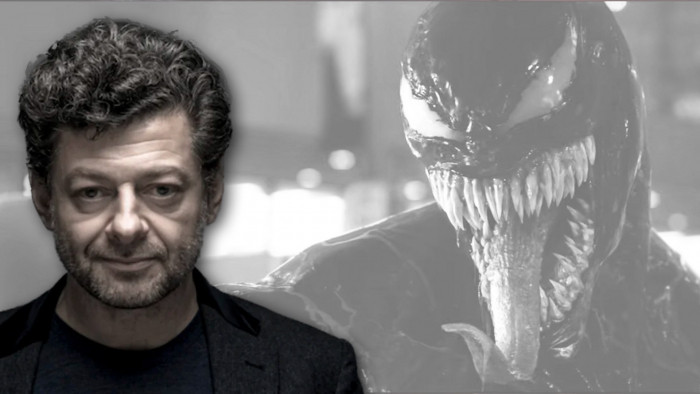 Legendary actor Andy Serkis has announced he will step up to the directing plate again, taking the reins of Venom 2.

In a tweet posted yesterday, Serkis wrote: “it’s happening! The Symbiote has found a host in me and I’m ready for the ride... can’t wait!”.

It’s happening. The Symbiote has found a host in me and I’m ready for the ride...Can’t wait! #venom#venom2#marvelpic.twitter.com/unCzmJOjop
— Andy Serkis (@andyserkis) August 5, 2019

Serkis is obviously best known for his deep physical embodiments of characters in The Lord of the Rings, The Planet of the Apes, Black Panther and Star Wars.

But he has also directed films before. In 2017, he directed a biographical film of disability activist Robin Cavendish, and in 2018 he took the lead on Mowgli: Legend of the Jungle.

Venom 2, as you might expect, is a follow-up to last year’s Venom, which saw Tom Hardy’s Eddie Brock meld with an alien, and given superhuman strength. By the end of the film, Hardy’s character had been separated from the alien who had possessed him. But, let’s be honest, things are unlikely to remain that simple in the follow-up, are they?

We don’t know much about Venom 2 beyond Serkis’s direction. But the end of the last film might be a clue. It saw Hardy meet with Carnage, Venom’s comic-book nemesis – and while we don’t know how or where he’ll appear again, it’s sure to be a thrilling ride.

Want to catch up with Spidey? Here’s our pick of the best Spider-man comics