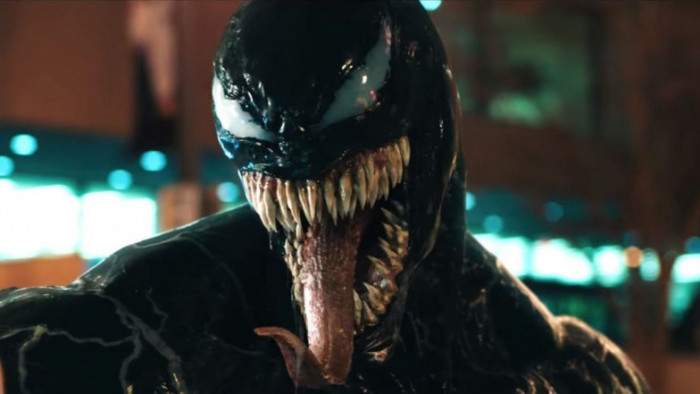 All each day seems to bring in at the moment is more film delays, but we do have some good news - Venom 2 finally has a title.

We now know that the sequel to Tom Hardy’s 2018 superhero movie will be called Venom: Let There Be Carnage.

It has, however, been delayed. The film was originally due to hit US cinemas this October, but now won’t be out until June 2021.

Sony Pictures broke all this news in the form of a teaser trailer.

Not much to see in the 20-second teaser clip itself, which essentially just reveals the movie’s title and new release date to some very tense music, but it is good to have that confirmed nonetheless.

Directed by Andy Serkis (aka the voice of Gollum), Venom: Let There Be Carnage will see Hardy return as Eddie Brock, alongside returning cast members Woody Harrelson and Michelle Williams.