Um...The Karate Kid is being turned into a Broadway musical

The 80s classic is getting a musical makeover. 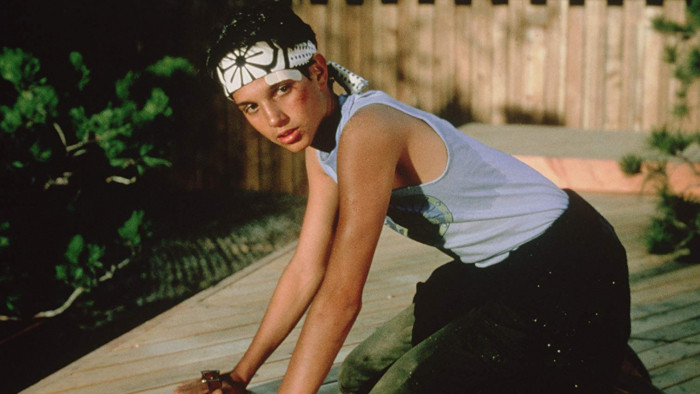 Ever wished The Karate Kid had more singing in it? No, of course you haven’t, but apparently we’re getting it anyway.

The 1984 martial arts classic is getting a Broadway makeover, but there’s no need to despair just yet as Karate Kid’s original screenwriter Robert Mark Kamen is set to write the script.

According to the LA Times, the musical will ignore the numerous sequels and TV series spawned by the franchise, instead choosing to centre on the story in the original film.

Kamen - who has been working on the musical’s book for over a year - will be joined by a team of the Tony-nominated director Amon Miyamoto (Pacific Overtures), Drew Gasparini on lyrics, and professional dancers Keone and Mari Madrid for choreography.

No news on who will be taking up the starring role of Daniel LaRusso as cast has yet to be finalised but Kamen has assured the LA Times that “culturally authentic casting is a top priority for the musical”.

For those of you who haven't seen it (which is a faux-pas you need to rectify immediately), the film follows LaRusso, a teenager taught karate by Mr Miyagi (who happens to be a martial arts master) in the hopes of defending himself against bullies, who start to pick on him when he moves to a new school in Los Angeles.

It was also one of the highest grossing films of 1984 bringing in over $91 million from the box office globally.